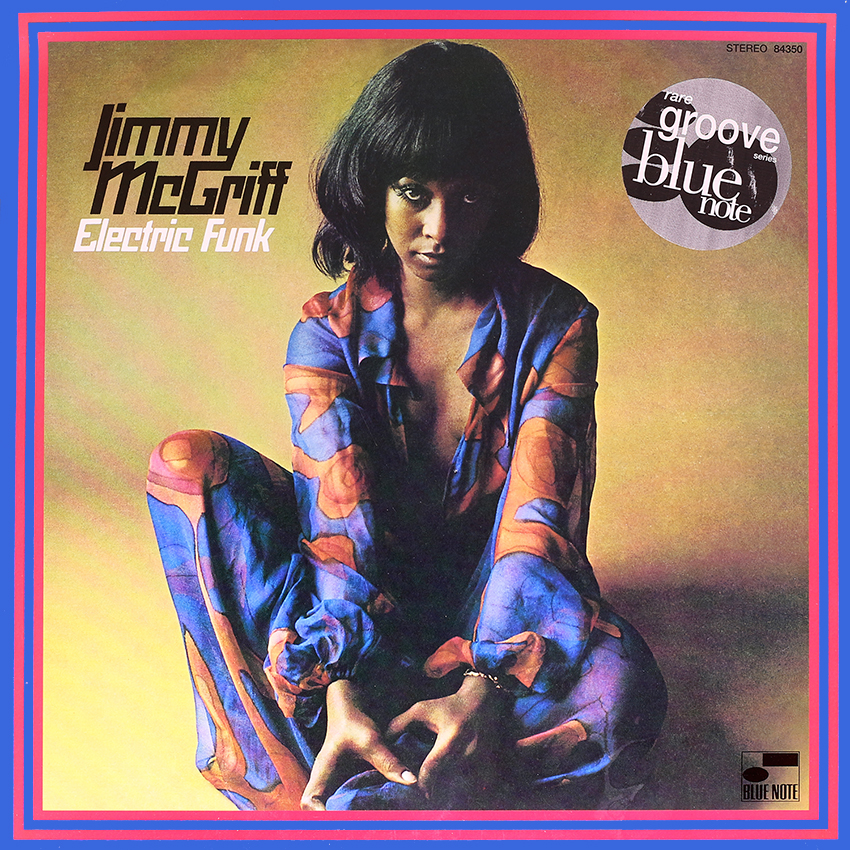 As old precepts and concepts about music come tumblin’ down as in the days when Joshua was doing his thing, a whole new spectrum of musical integration seems to be emerging from the dogmatic rubble. Take jazz, as it used to relate to the organ. At one time the organ was considered a dirty word among people who manufactured public opinion about “what was, or was not acceptable in a jazz combo, band or orchestra.” It was strictly a tool for rock and roll musicians to create a less than pure atmosphere of frenzy for a bunch of wildly undulating teeny-boppers. “Critics” are always right, aren’t they?

Now all this has changed drastically. For starters, rock has finally taken its rightful place among the genuine forms of music that have developed and evolved in our culture. Its roots have been traced further back than most people who are alive today can remember. It can be perceived in blues, gospel, folk music and, with increasing effectiveness, jazz. In addition, almost every instrument used in the current presentation or in the overall development of this mode of expression is considered “Acceptable” if it enhances the desired projection of a style or mood. Further, the gap between jazz and rock has been bridged to such an extent that they both can be found interwoven in the repertoire of many of the top record sellers of our day.

All of this prelude now brings us to Jimmy McGriff, one of the finest organists (jazz, rock or otherwise) in the vast community of modern musicians. For the last few years, his albums have been persistent testimony to individualism. His protean ability and nonrestricted approach to everything his musical taste favors have made it impossible to fit him within the boundaries of one category. He originates and then develops and in doing so presents a total picture of himself.

“Electric Funk” is the latest in the constantly evolving story of Jimmy McGriff. It’s a complete experience of thought and ability. Although the title connotes a purely upbeat rendering, “Funk” offers a mixture of tempo and feeling and in two cuts “Spear For Moon Dog” (Parts I & II) McGriff shows a great deal of musical compassion (Moon Dog is a blind man who can be found almost any day in New York City’s mid-town area dressed as a Viking and carrying a spear. He never begs money, he just listens to the world around him).

As previously stated, things have changed and the talent and incisiveness of one James Harrill McGriff stands out as one of the most convincing tributes to progress.
JEFF SMERIN (original liner notes)