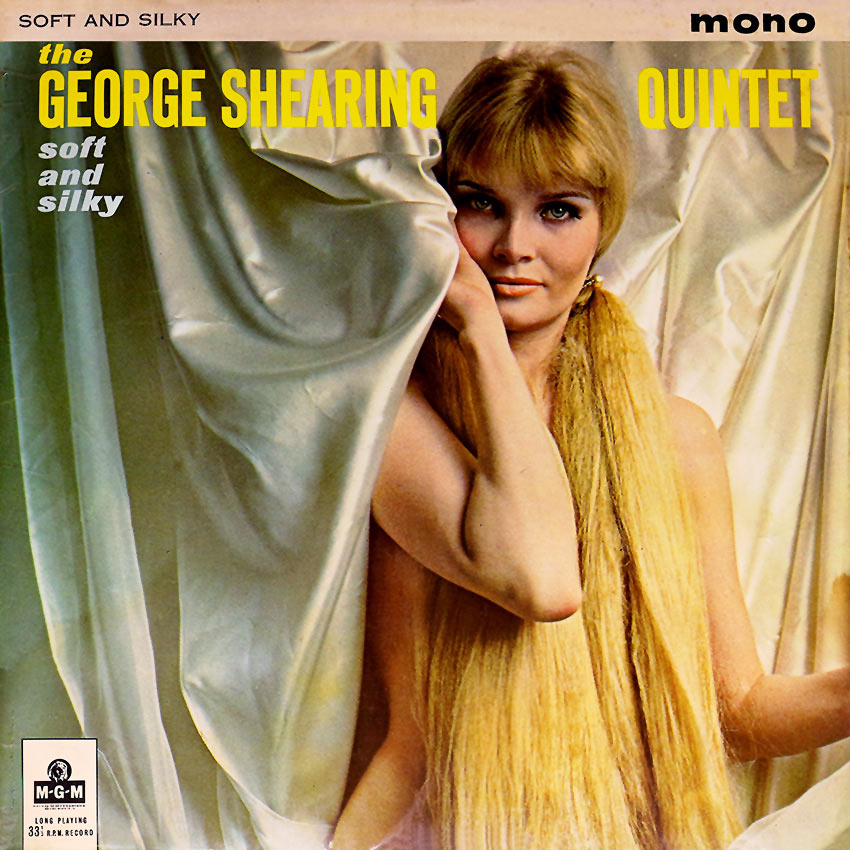 George Albert Shearing was born totally blind in London, England on August 13th, 1919. Studying piano by the Braille method at the Linden Lodge School for the Blind, he developed a solid classical technique and a lasting affection for Bach and Debussy.

After graduating from Linden Lodge, he toured with a band of blind musicians, discovered jazz and settled into a solo piano career.

During the War, he was featured with the Ambrose orchestra, starred on his own B.B.C. radio show and wrote arrangements for top English bands. He was voted Britain’s outstanding pianist for seven straight years in polls conducted by the Melody Maker.

He paid America a brief professional visit in 1945 and two years later moved his wife and small daughter there to stay. His unique Bach-to-bop piano stylings were soon adding to the excitement on New York’s 52nd Street.

In 1949, a quartet (composed of piano, clarinet, bass and drums) with which he had been working was approached to make records. At the last moment, it was discovered that a previous contractual agreement prevented the clarinettist from playing the record date. George quickly put together a new group, substituting vibraphone and electric guitar for the clarinet.

The group’s first recording for MGM produced September in the Rain. It and the new “Shearing Sound” were an overnight sensation. Nightclub, theatre and concert offers poured in as the George Shearing Quintet turned out hit after hit. The rest is history.

The “Shearing Sound” flows effortlessly from a mellow blend of piano, vibraphone, electric guitar, bass and drums. It floods ballads and up-tempo numbers with warmth, humour and an abiding respect for the melody. It keeps a fascinating balance between liquid-smooth ensembles and glittering solo work. It makes new material sound “lived in” and more familiar material shimmer and sparkle with surprise. Rhythmically, it never pushes –  it floats. As a most functional and flexible kind of mood music, it soothes or stimulates – as unobtrusive background music or, for those who prefer to probe more as an unfailing source of absolutely first-rate collective and individual musicianship.

This collection of favourites by the quintet includes some of its most compelling performances. Sit back, relax and get to know the soft and silky “Shearing Sound”. As your ears will lose little time in telling you, familiarity breeds content.