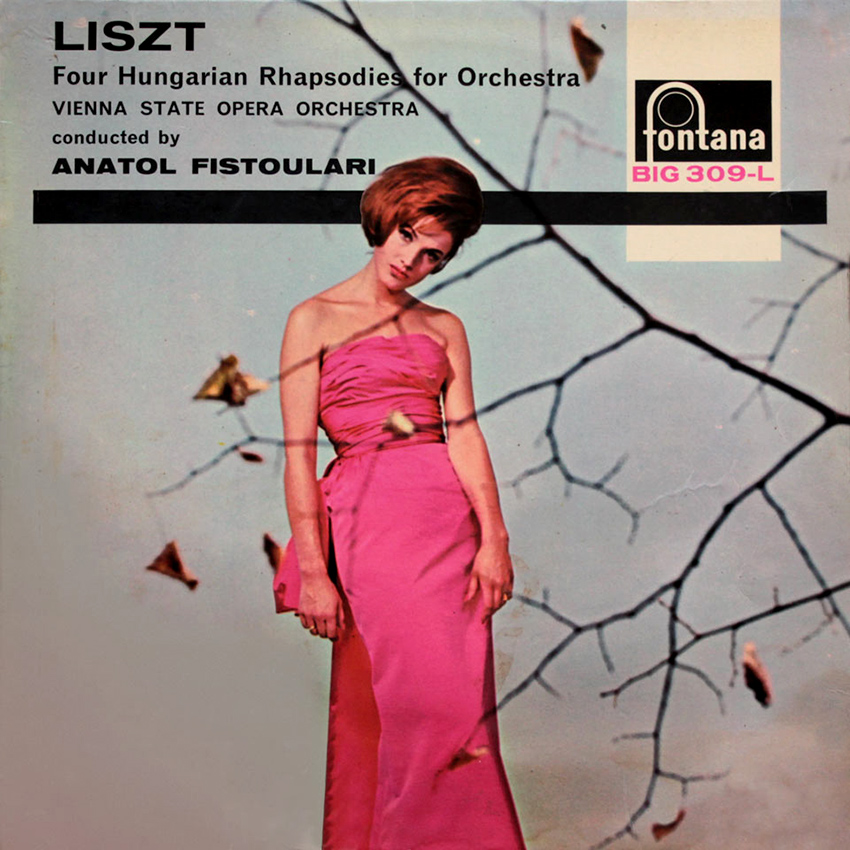 Frans Liszt was the miraculous pianist who became the “ancestral god” of all later piano virtuosi. He was a “giant” in many ways – as a lover he would have provided present-day gossip-columnists with almost inexhaustible material, as a musician he was an innovator who gave ideas to a host of composers for the next two generation – and today there are two opposite and irreconcilable views of his life, work and personality. To some his music has faded, and to others it is among the most exciting products of the nineteenth century. To some he was one of the great “Hungarian” composers, unflagging in his attachment to his nation’s freedom. To others he is primarily a cosmopolitan romantic genius, a leading figure in the movement for a “new music” that included Berlioz in France and Wagner in Germany.

The Hungarian and German aspects of Liszt are reflected in the bare facts of his birth and death. He was born Ferencz Liszt at Raiding in Hungary, in 1811.

He died in 1886 at Bayreuth, the centre which his son-in-law, Richard Wagner, had built in Germany for the performance of his own operas. And in a curious way, the events at Bayreuth reflected both Liszt’s musical powers and the decline of his reputation. For the innovations of Wagner, as the “composer of the future”, had pushed those of Liszt entirely into the background. Yet is was from the Liszt tone poems that Wagner had taken many of his ideas, and even actual musical motifs. The story is told that in 1876, when Wagner attended with Liszt a rehearsal of Die Walkare, he said, “Now, papa, comes a theme which I got from you.” Liszt answered, “All right, then one will at least hear it.

The Hungarian Rhapsodies embody the national Hungarian aide of Liszt. James Huneker wrote wittily of them. “The majority begin in a mosque and end in a tavern.” This points to the origin of both Hungarian folk music and Gypsy music in the East, and the use of Gypsy bands for uproarious town entertainment. For it was Hungarian popular music as it has been taken up and developed by the Gypsies that Liszt used in his Rhapsodies. He thought that the Gypsies had given Hungary its folk music, and admired them as apostles of untrammelled freedom:”they reject all despotism of law,” he wrote in his book, The Gypsies and their Musk in Hungary. Modern research has disclosed a Hungarian peasant music quite different from the popular and urban music of the Gypsy bands. But to the defence of Liszt comes none other than the great Hungarian composer who more than anyone else has studied and disclosed the old and basic folk music of Hungary. Whilst disapproving of the tunes themselves that Liszt chose in the name of “Hungarian music,” Bela Bartok wrote that the Rhapsodies “are perfect creations of their own kind. The material that Liszt used in them could not be treated with greater artistry and beauty.” And nobody has put better than Bartok the contradictory sides of Liszt as a composer. “Everything that had ever existed in music, whether trivial or sublime, left a lasting imprint on his work. Side by side with triviality, he displayed almost everywhere amazing boldness, either in form or in invention. The boldness was really a fanatical striving towards something rare and new.