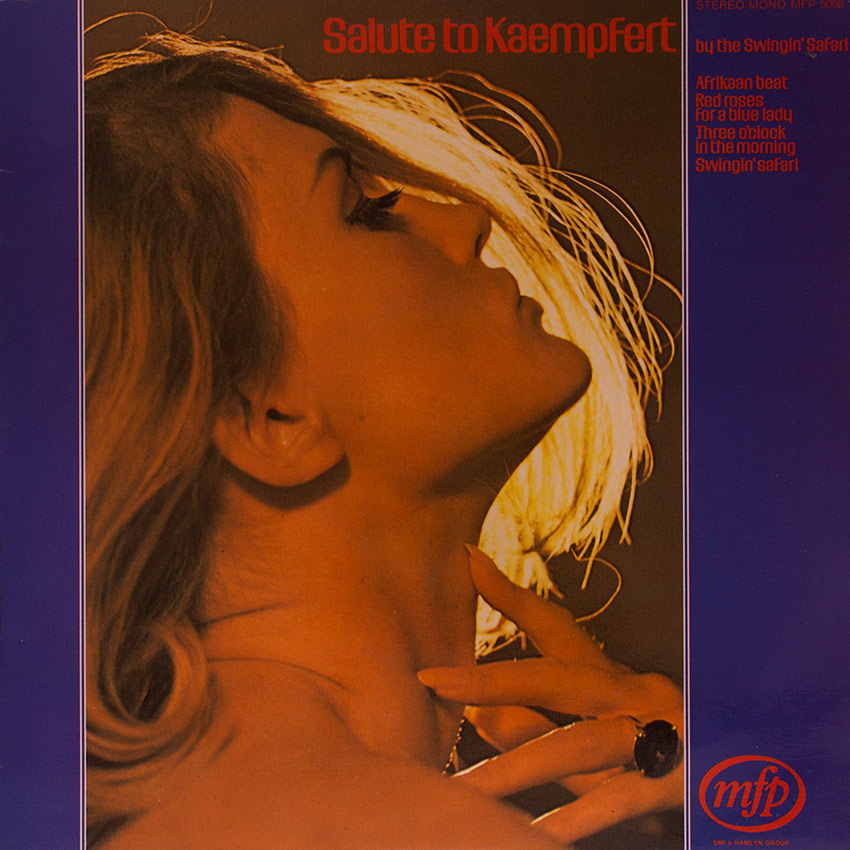 A folklore expert once wrote: “It is one of the paradoxes of spontaneous creativity that folkloric music, by definition an anonymous art, which arises from simple people without special study, nevertheless achieves the most perfect musical expression. ago all experts were amazed when an unknown South African Kwela tune played on a cheap whistle came to the top of all the hit parades in the world just two weeks after the release.

This song, Tom Hark, by Elias and his Zig Zag Jive Flutes, is now stored in the annals of hit parades. However, it will always be remembered as one of the most amazing hits of all time. It is surprising that such a ridiculously simple piece of music appeals to the world markets so much, but it is perhaps even more interesting that this melody is only was one of the many African Kwela pointers that were easily made by the masses and sat by simple people who went to all he probably never heard of Beethoven or the Beatles. The formal for this ‘style’ of music is as fundamental as the sound zeit — a simple combination of repeated melodies and pronounced rhythm. Not long after the success of Tom Hark, a German musician, Bert Kaempfert, became intrigued by this form of music and began to apply it to a large orchestra – with delightful results. His first arrangements were very close to the African Kwela sound and would become two of his greatest hits – Swingin ‘Safari and Afrikaan Beat. Both songs characterized his style and paved the way for millions of other bestsellers.

The great thing about this style is that, treated in this way, almost every melody can be taken out of its original form and can be enhanced. “Salute to Kaempfert”, which includes both “Swinging ‘Safari” and “African Beat”, is a faithful representation of Bert Kaempfert’s brilliant art. Never more correct was the saying: “Imitation is the most sincere form of wonder” because on the magnificent plaque are twelve songs that have been recorded without shame to recreate the exciting sound.