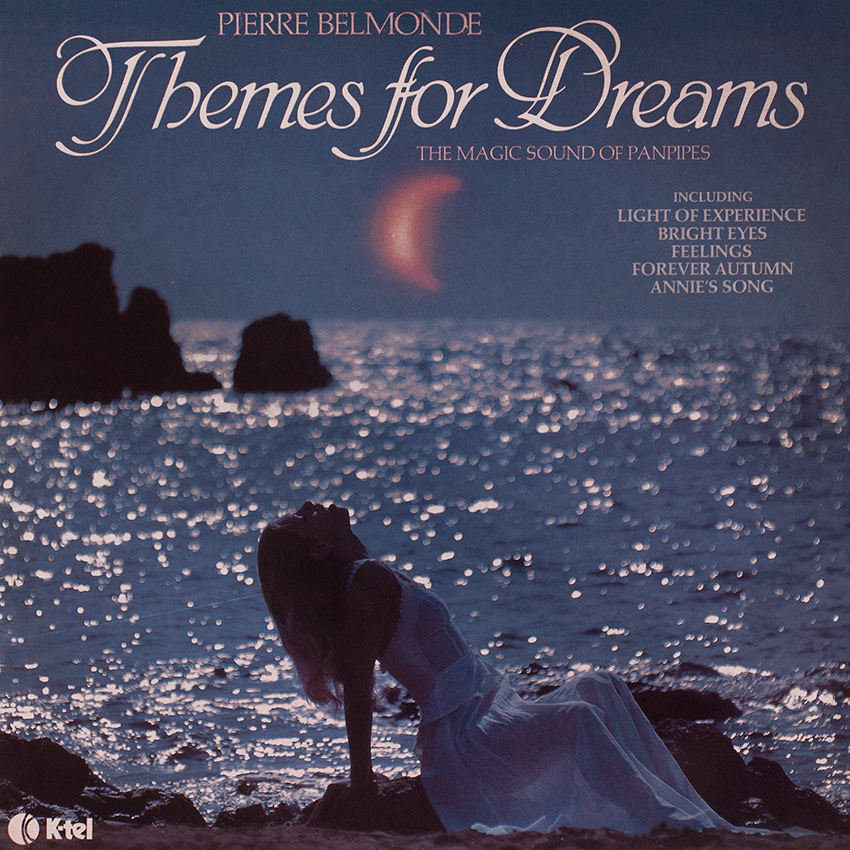 The instrument’s history in Europe stretches back to the zenith of both Greek and Roman civilisations, from which era it derived its association with the god Pan. Greek and Roman artists often depicted Pan flaying an instrument consisting of seven lengths of cane bound together.

As well as Europe (including Rumania and Hungary) the panpipes have originated from many far-flung corners of the world: from China, where sixteen bound pipes were favoured: from ancient Peru, where, as well as cane, they were made of red pottery and green soapstone (cane panpipes are still played in the Andes region today): from Melanesia: and the Solomon Islands, where the panpipes are played together as a band at funeral dances.

The hey-day of the panpipes in Europe was from the tenth to the thirteenth centuries, during the time of the medieval troubadours. They were constructed in a semi-circular, curved shape to make playing easier and more fluent. The style of medieval playing was probably similar to the way in which South American Indians still play today.

The panpipes enjoyed a temporary revival of popularity in England at the beginning of the 19th century where they were taken up by groups of travelling musicians, calling themselves Pandeaus, who went about the country giving performances. In recent tunes panpipes have rarely been heard in England. However, in Eastern European countries, in particular Rumania and Hungary they have remained popular. Modern virtuosi have achieved a high technical mastery of the instrument, displaying phenomenal agility, staggering breath control and double and triple tonguing of incredible rapidity.

This record reveals the versatility of the ancient instrument of panpipes in a collection of modern, well known hits set in tranquil mood; a dream of pipes indeed!