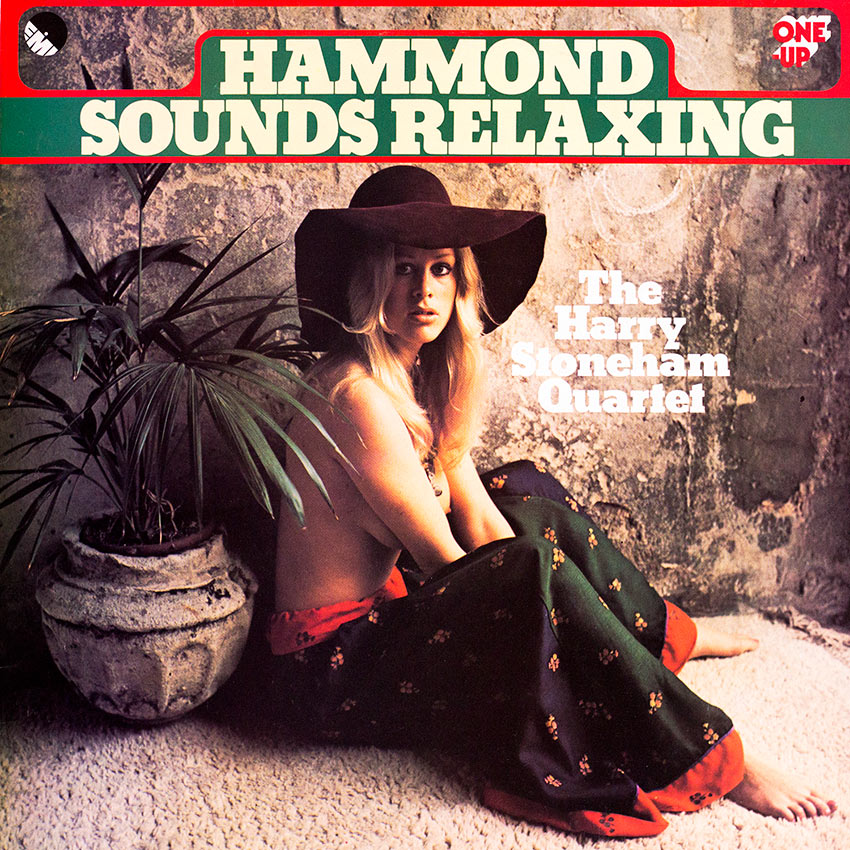 Harry Stoneham has been a regular session musician for many years. One of Britain’s finest organists, he has backed many of the top hit parade singers, but seldom taken the limelight himself.

Recently, however, Harry has been receiving his own share of attention thanks to his group providing the music for Michael Parkinson’s late-night television series. As well as being called upon to support such eminent guests as Bing Crosby, Muhammed Ali and Duke Ellington, they have attracted critical acclaim with their own solo spots.

Born in Plaistow, East London, Harry is a true Cockney and has been surrounded by music of one kind or another all his life. His grandmother would take Harry out to listen to the street barrel-organs, and his mother him the rudiments of piano.

Unfortunately, the advent of the Second World War disrupted his boyhood plans of becoming a concert pianist, and his family were evacuated to the comparative safety of Surrey. At this time Harry had no idea of making a career in music because “I didn’t think I was good enough”. Instead, he trained as a motor mechanic.

Although he regrets not turning professional immediately after his demobilisation, he refuses to feel bitter about it: “Regretting lost opportunities is a waste of time when the future is so interesting”.

Nonetheless, it was only a matter of time before Johnny Howard invited Harry to join his band at the Lyceum in London and thus started his musical career.

Harry describes himself as the “biggest ligger in the world”, by which he means that he is very idle given the chance: if he has nothing to do, he is most likely to do nothing! But he also has a lot of interests outside the world of music, and wishes he had more time for them bird-spotting, reading and building model aircraft.

For all his considerable success as a musician. Harry says “I’m still a frustrated actor at heart. It must be nice to escape from real life sometimes”. The other thing he would really love to be able to do is paint – preferably like Constable.

And the question people forget to ask Harry? His own favourite organist Lou Bennett, an American domiciled in Paris.