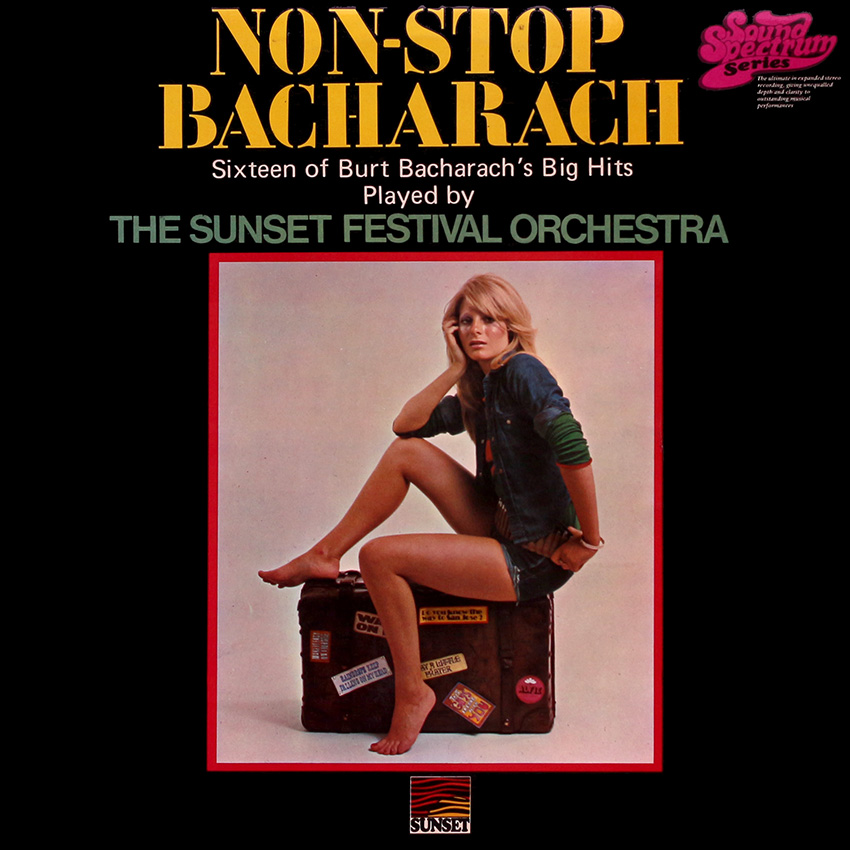 A top-value collection of some of the greatest songs to be written by BURT BACHARACH If you check back on a Perry Como million-seller called “Magic Moments”, you’ll find that it was written in 1957 by Burt and his partner, lyricist Hal David. Since that time, the two of the have been composing consistently big hit songs, mostly together and well represented here. The Bacharach name has also appeared on certain major film credits – he scored “What’s New Pussycat” and “Butch Cassidy And The Sundance Kid” – and also headlined a successful Broadway and West End musical “Promises, Promises”. The track listing above will certainly need no introduction as all the titles are proven winners, so just sit back and enjoy a we selection of the Best Of Burt Bacharach.