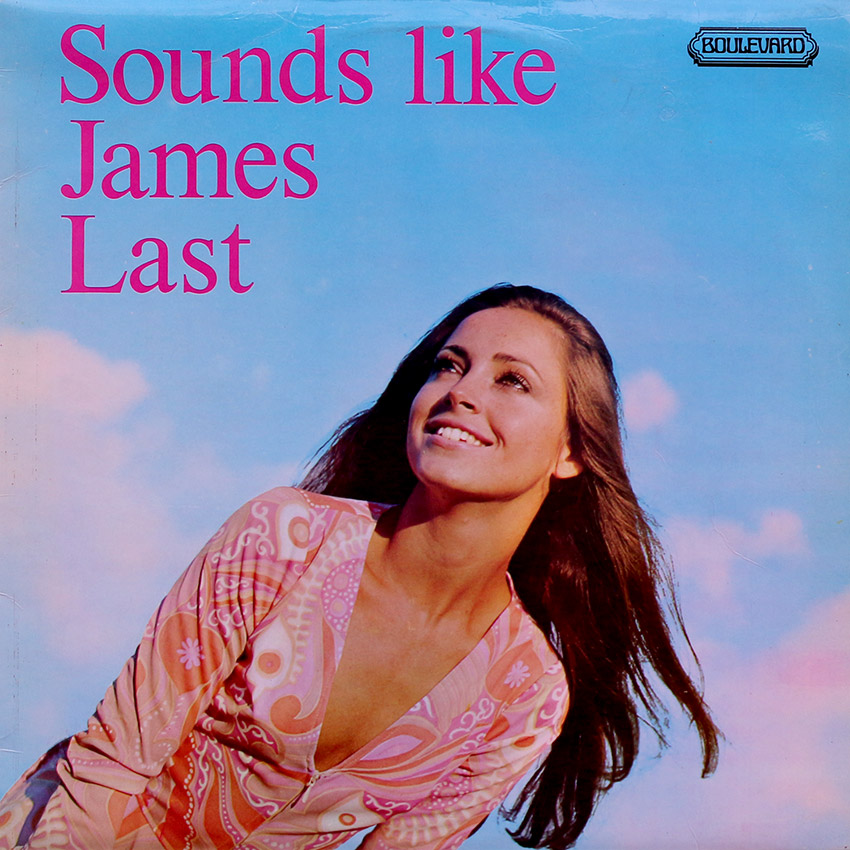 Well it sounds like James Last but it’s not actually James Last. In fact it’s another “sounds like” album of which there are several examples here. They usually feature some word or words that indicate it’s not the actual artist you’re listening to. These words include “salutes”, “impressions”, “plays”, “the sound of”, “tribute to” and so on. In this case the fact that this record sounds like James Last is, for us, a very good thing. This is because Mr Last, being assured of his own bearded attractiveness, almost always featured on his record covers whereas the sound-alike records took an altogether different approach – one that fits into the Cover Heaven mould quite comfortably.

Pop, jazz or beat arrangements of the Classics are always controversial, and if these numbers startle you we feel they have gone some way to justify Mark Buchner and the whole James Last sound.

Needless to say, Bach, Handel, Schubert and Tchaikovsky were each the top-pop writers of their day, and here, in James Last style, are their greatest hits. We loved them. So will you.