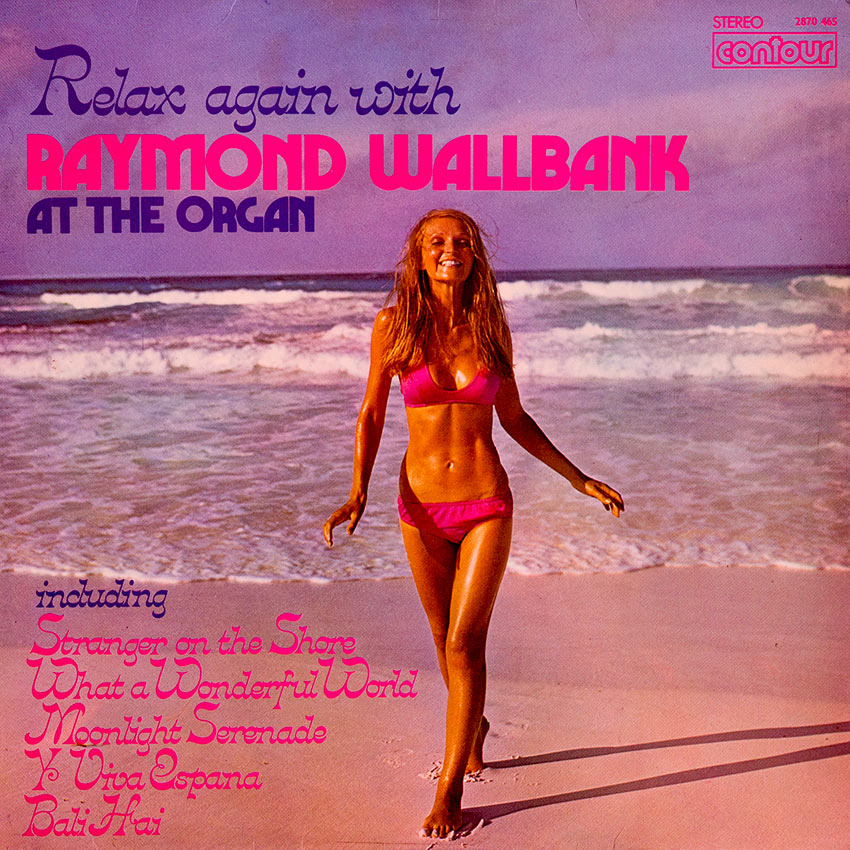 As a child, Raymond Wallbank first learnt to play the piano, but as he grew older became increasingly interested in organ music, and in 1960 greatly encouraged by Robinson Cleaver, he gave his first public performance at the Odeon, Llandudno.

Three years later, he realised his ambition and became a full-time professional musician.

His twice-daily organ recitals in the Sun Lounge on Blackpool’s North Pier are one of the most popular attractions of the summer season: his pleasant personality and enjoyable programmes have, in fact, become an integral part of the Blackpool summer scene, where he has already played for ten highly successful seasons in succession.