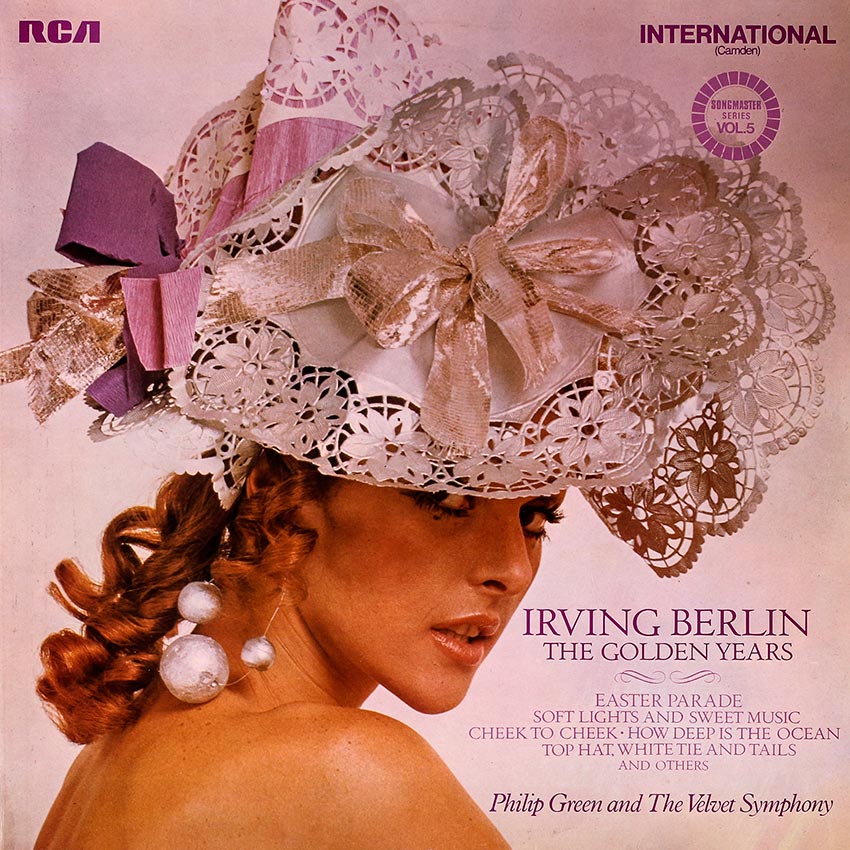 Musical comedy, is nothing to argue about; it is to be enjoyed. Musical comedy is what the public wants. It has been the most popular form of theatre in America since the turn of the century. It is what melodrama was to the Victorian age. Aimed to please the tired business man, it has rarely aspired to aim any higher, being satisfied to stick to merchandising rather than to concern itself with some vague consideration called “art”.

Those who write histories of the American musical theatre and prate about musical comedy as a “perfected art form” are either victims of a “good-old-days” delusion, of a nostalgia for the life of an imagined past, or are deaf, dumb and blind. The one staggering truth about musicals is that most of them are incapable of surviving for as much as a decade, and when revived prove to be so rheumatic, so banal, so ludicrous that we groan at the shattering of our illusions and depart sadly and silently.

Did audiences really once thrill as the Red Shadow handed Margo his pistol in the Act 1 finale of “The Desert Song”, daring her to shoot him as he crooned to her of “sand kissing a moon-lit sky” and “a desert breeze whisp’ring a lul-la-by” ? Did they really cheer when, in “Good News”, Flo and Windy declared, “Let the Professors … teach history – we’ll make it. Let ’em worry about their dusty old books. We’ll make Tait famous for the ‘Varsity Drag’ ?” Did they really sigh romantically when Magnolia, in “Show Boat”, murmured to Ravenal, “You’ve seen everything in the world,” and he, in an obvious song cue, replied, “I used to think so – until I looked into your eyes -and then I knew I had seen nothing – I hadn’t even lived” ? Did they really roar with delight when Hard-Boiled Herman, asked in “Rose Marie” why he was wearing spurs, answered, “Oh, you never know when you may meet a horse”? And where they really satisfied with a librettist who cleared the chorus off stage at the end of a number by having the leader wave airily and cry, “Come on, chaps, let’s all go on board Sir Egbert’s yacht”?

Most of the musical comedies prior to World War II (and a considerable number of more recent ones) were loosely contrived vehicles, tailored to show off individual vocal, dancing or comedy talents, or to serve as pegs on which to hang an attractive score, with all the clumsiness and ineptness camouflaged with animal gusto, bright music, exquisite settings and extravagantly clad (or unclad) curvaceous girls. It was a rare production that did not require the talents of multiple com-posers or lyricists or vaudeville specialties inserted to bolster weak spots especially in the second act.

Incomparable melodies indeed – and in the Songmaster series it is intended to recapture all their theatrical charm and fascination in new scorings by Philip Green, one of Britain’s most renowned and experienced arrangers. With over 200 feature film scores to his credit, 9 television series, umpteen original songs and the conducting in London’s West End of the golden musicals of the 50s, what more experienced tutor could the listener have.

The Russian born Irving Berlin, along with Cole Porter and the Gershwins, was the man who made the American ‘popular’ song into a miniature art form, a reflection of an age and era when the world was growing fast, radio was telling everyone so. Those being whisked along wanted a good tune and a perceptive lyric to cling to “Blue Skies”, “A Pretty Girl is Like a Melody”, “If I Had You” all provided this and set the seal on a talent which had already proclaimed its formidable qualities with “Alexander’s Ragtime Band”. In the Songmaster Series, three albums of Irving Berlin’s music will be offered the present one follows up the Early Years (Vol. 1) with the parade of hits from the Golden Years “Marie” “Cheek to Cheek” “Top Hat White Tie and Tails” and a host of others.