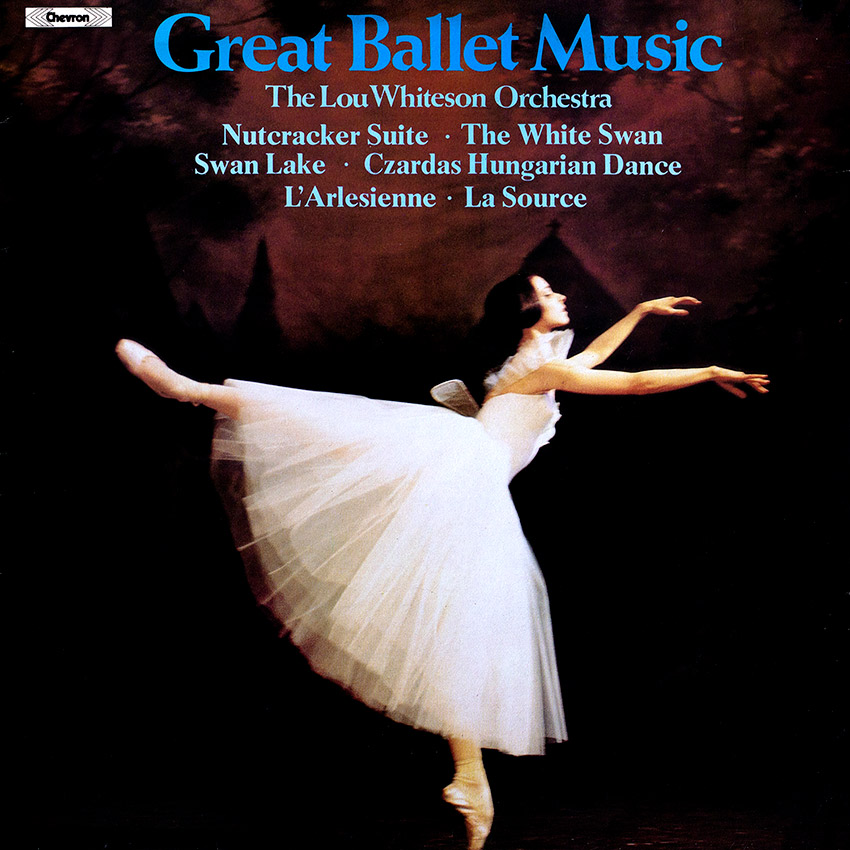 Peter Ilyich Tchaikovsky (1840- 1893) Incredible though it may now seem, both “Swan Lake” and ‘The Nutcracker” ballets were failures when first presented.

The former, the composer’s first essay into the ballet world, was partly a matter of financial necessity and partly a desire to experiment in a new medium. Its initial failure in 1877 was it is said, due to the music being too impressive for audiences brought up to believe that in ballet the music should he of secondary importance. A later production at the Maryinsky Theatre in St. Petersburg two years after Tchaikovsky’s death was a huge success. and the ballet has since been performed the world over in its various forms. although it was not till the Royal Ballet performance in 1934 that the full-length version was staged outside Russia. Based on “The Nutcracker & The Mouse King”. Alexander Dumas’ version of an E. T. A. Hoffman story. the Nutcracker (or “Casse Noisette”) also survived an initial flop to become one of the most popular items in the repertoire and its music some of the best-loved of all time. Here we have five of the Danses Caracteristiques, including the Dance Of The Sugar Plum Fairy, the first piece ever written to feature the celesta, then a new invention by Auguste Music!.

Leo Delibes (1836- 1891) Although “Iii Source” is generally credited to Delibes, a large part of the music was actually written by Ludwig Minkus (1827 1896). As a ballet it has been overshadowed by Delibes’ later “Coppelia” and “Sylvia”. but the music (particularly the charming little waltz. known under the ballet’s alternative title of Naila) remains familiar, and the Dance Circassienne in particular is a welcome and lively addition to these ballet scenes.

Georges Bizet (1838- 1875) The second suite of Bizet’s incidental music to Alphonse Daudet’s play “L’Arlesienne” was compiled after his death and re-scored for larger orchestra by Ernest Guiraud. who included the Minutetto from Bizet’s earlier “Fair Maid Of Perth”. The Farandal is basically a peasant dance based on a Provencal melody Dance des Chivaus-Frus, but set to the counterpoint melody of the Marcho dei Rei it becomes an exciting and superb orchestral show piece.
Arthur Jackson