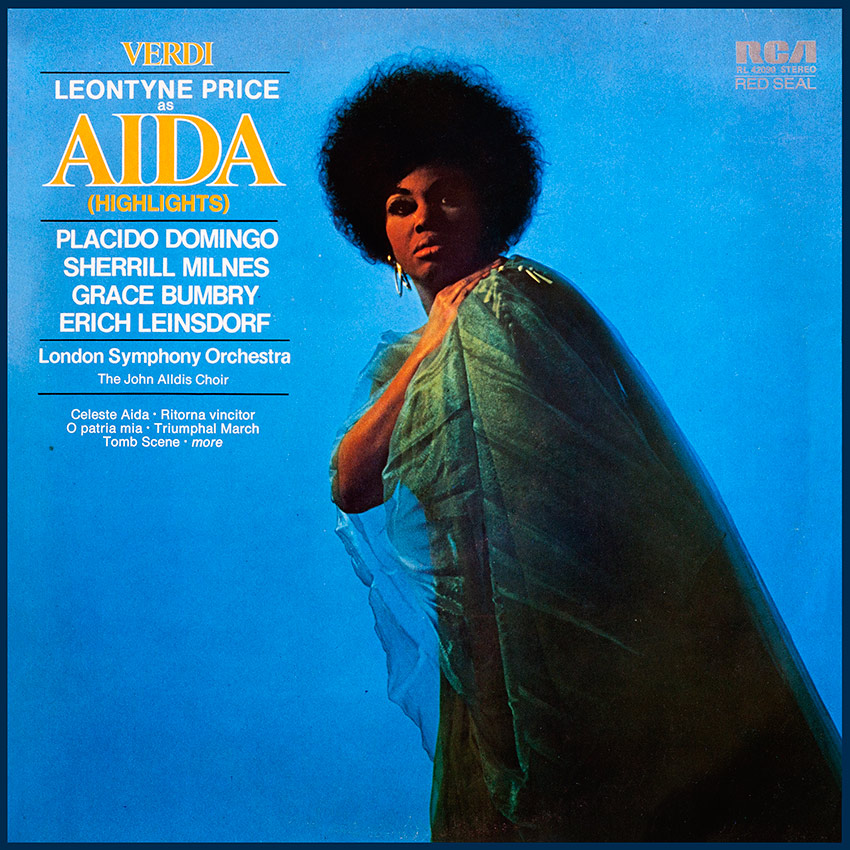 In the spring of 1870, when Verdi received through the post from the French librettist Camille Du Locle the synopsis of an opera plot that was to become Aida, he was in his 57th year. The days when he produced an opera every few months were far behind. The pressures, financial and psychological, had eased, and for some time past he had written operas at intervals of three of four years: Un Ballo in Maschera was produced in 1859, La Forza del Destino in 1862, Don Carlo in 1867. Between compo-sitions Verdi was happy to return to the life of a farmer at Sant’Agata.

Managements continued to request new operas from him, and librettists to suggest subjects. He could afford to wait. Du Locle, joint librettist with Joseph Mery of Don Carlo, was anxious to collaborate again with Verdi and had put forward various ideas, including Froufrou by Meilhac and Halevy, Moliere’s Tartuffe and a play by the contemporary Spanish dramatist Lopez de Ayala. When he sent Verdi the Spanish play he enclosed a four-page synopsis of an Egyptian subject. It was this that aroused the composer’s interest. Rejecting the Spanish play, he praised the Egyptian synopsis and asked who had written it.

It was a question that has not yet received a complete answer. Du Locle’s immediate reply was that he himself had put it together from a story by the French Egyptologist, Auguste Mariette. Mariette, given the ennobling title of Bey by the Khedive of Egypt in recognition of his achievements, had presented his story to the Khedive with the suggestion that it could form the basis of a really splendid opera to celebrate the opening of the Suez Canal. The Khedive agreed, and through Mariette, Du Locle had been entrusted with the task of commissioning a famous composer to write the music.Verdi was the Khedive’s first choice, followed by Gounod and then Wagner.

When Verdi agreed to write the opera that became Aida, the Suez Canal had been open for several months. It might have been possible for the opera to have been written in time to inaugurate the new Cairo Opera House in November 1869, two weeks before the opening of the Canal, had Du Locle been less mysterious in an earlier approach to Verdi, when he had asked the composer if he would be willing to write an opera for a far-distant country. At that time Verdi had refused, and the Cairo Opera opened with Rigoletto. Now that he had agreed to set Mariette’s subject, a date for production was decided upon that gave him only six months to complete the opera. Du Locle drafted a complete libretto in French, but Verdi had decided the opera should be in Italian. Antonio Ghislanzoni, who some months earlier had worked on the revised Forza del Destino, was hired to translate the text into Italian verse.

Whoever may have had a hand in the libretto, the music emerged from Verdi alone – and in no more than four months. However, due to the Franco-Prussian war the shipping of the scenery from Paris to Cairo was delayed, and it was not until December 24, 1871, that Aida was given its first performance at the Cairo Opera House.

The opera was a triumph at its premiere and has remained immensely and deservedly popular ever since, though it has perhaps been somewhat misunderstood. It is generally thought of as a spectacular work, but despite the spectacle of its triumphal scene (Act II, Scene 2), which is admittedly the grandest scene in the whole of grand opera, Aida is intrinsically an intimate opera. It is an opera about individuals and their passions, not about nations and their military exploits. It also has a strong claim to be called Verdi’s most original work for the stage, combining as it does the vigor and melodic fecundity of the composer’s earlier period with something of the psychological penetration of the two masterpieces that were to follow – Otello and Falstaff – without in any way sounding like a transitional work.

It is little wonder that, in her centenary year, Aida should be at the height of her popularity with critics and public alike.

Charles Osborne
(from notes for the complete opere recording)