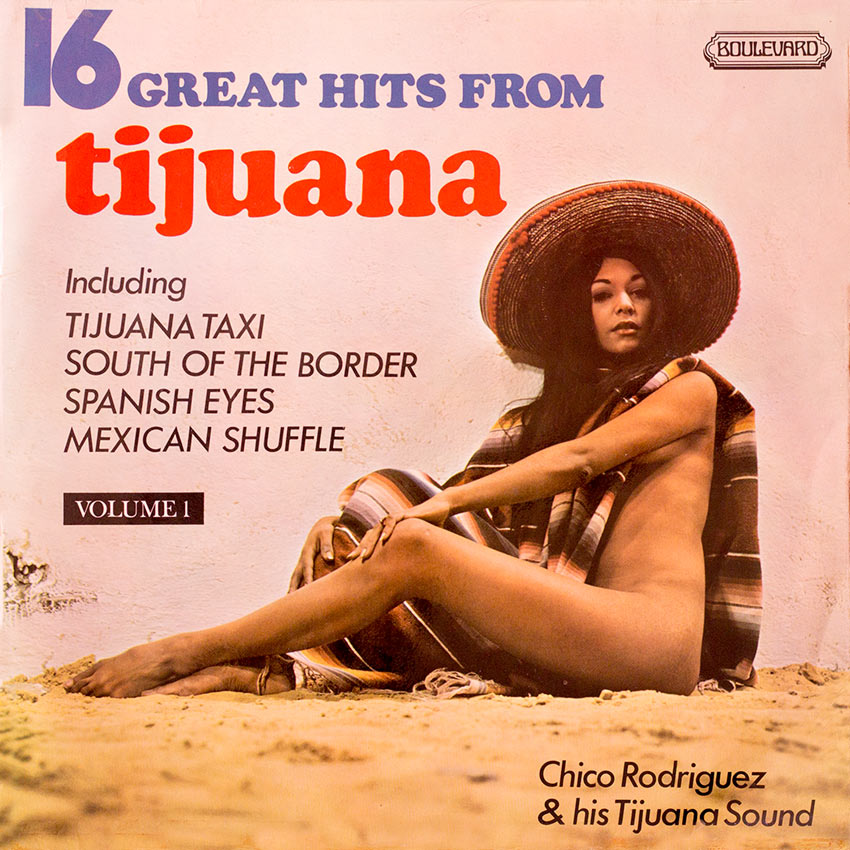 The 16 tracks played on this record once again prove how Herb Alpert brought into prominence the foot tapping music of the Mexican fiesta and which is still one of the most exciting sounds in the dancing world.

There are titles on this record which Herb Alpert has made into great hits including Tijuana Taxi and Mexican Shuffle, now Chico Rodriguez has added arrangements of some of the world’s greatest music.