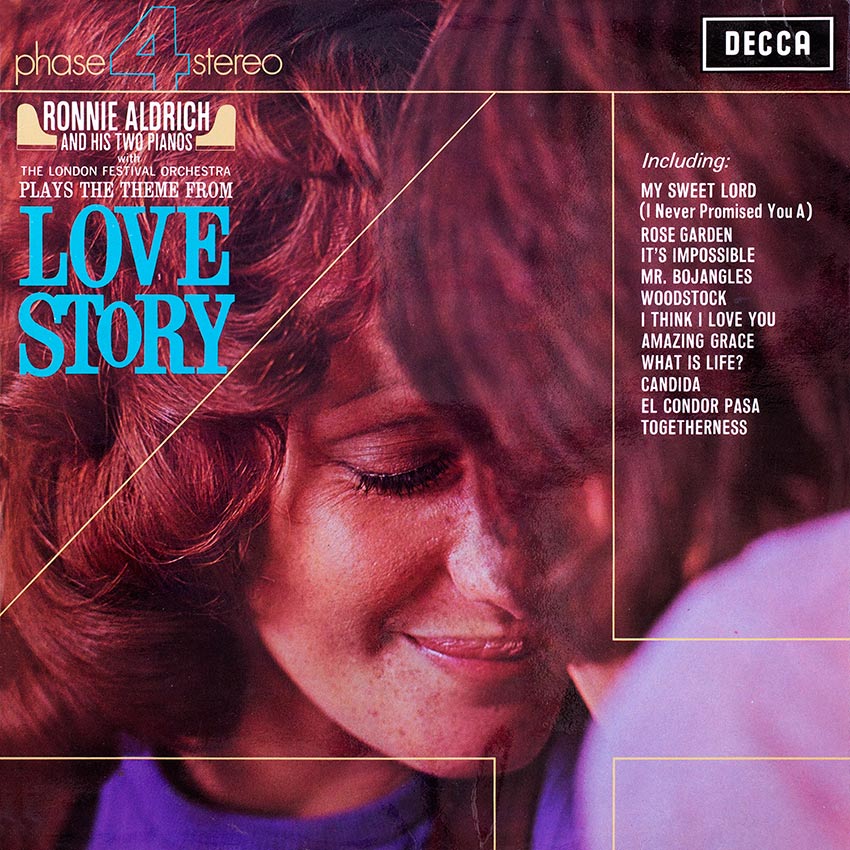 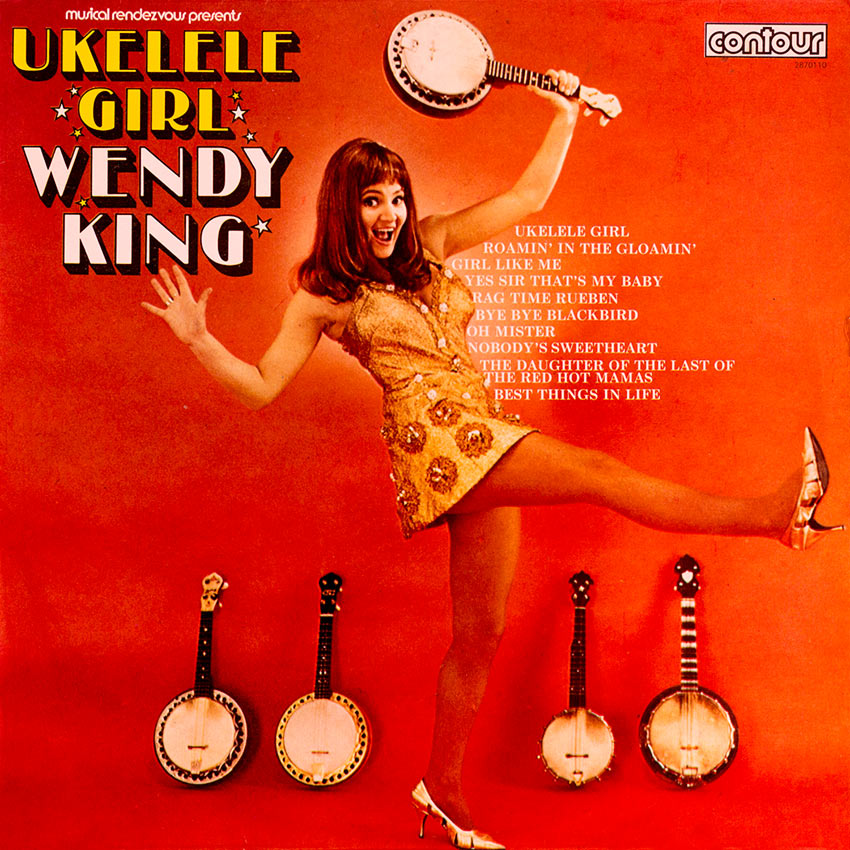 Wendy King – born into Show Business! With her father a comedian and her mother a dancer it’s no wonder that she has inherited the personality, originality and vitality necessary for this exacting profession.

Getting into her stride with her own backing group at the tender age of thirteen, Wendy was proclaimed in the national press as the Cinderella of Song – she was allowed to sing in public provided that she was home by nine o’clock! Two years later she jumped on the stand at a Bob Miller performance and insisted on singing with the band. The result? Bob Miller immediately signed up Wendy, and she toured with his band on a series of one-night-stands, culminating with a season at the Palace Ballroom, Isle of Man.

Wendy then turned to the world of cabaret as a solo performer, becoming a star success right round the country. Then, an audition on the famed programme ‘Opportunity Knocks’ resulted in a triple win, leading to no less than sixteen TV shows on Tyne-Tees, Grampian, and Border TV.

To start with her father (who knew the hard, problematical world of Show Business) did not want Wendy to follow in his footsteps – but her insistence and obvious talent won him over: inspired by her success, he is now the writer of Wendy’s original songs. A champion sprinter in her Youth Club days, Wendy is out to prove – as Hughie Green proclaimed on TV – that she is going to be a longstayer in the field of Show Business: and all the signs are that Wendy is now well on her way up the ladder of fame. 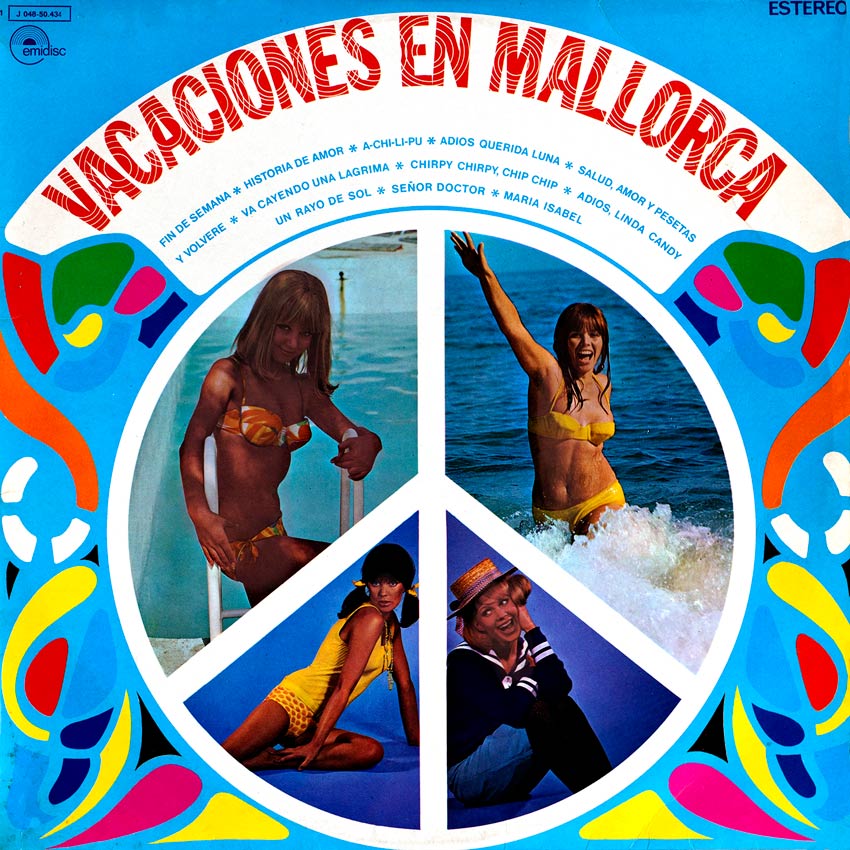 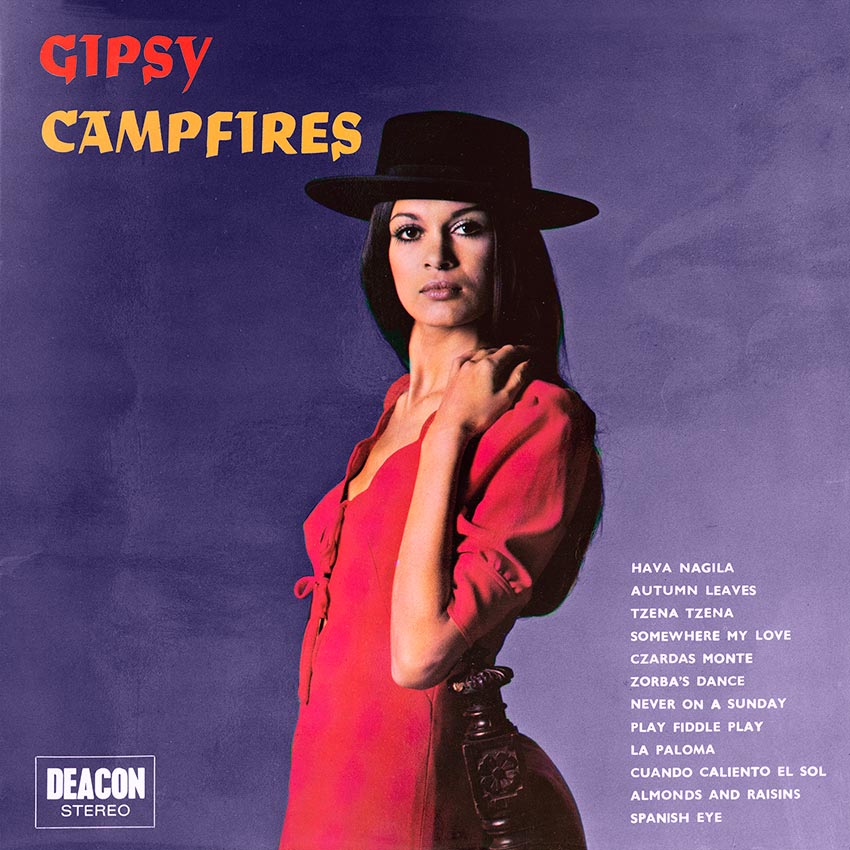 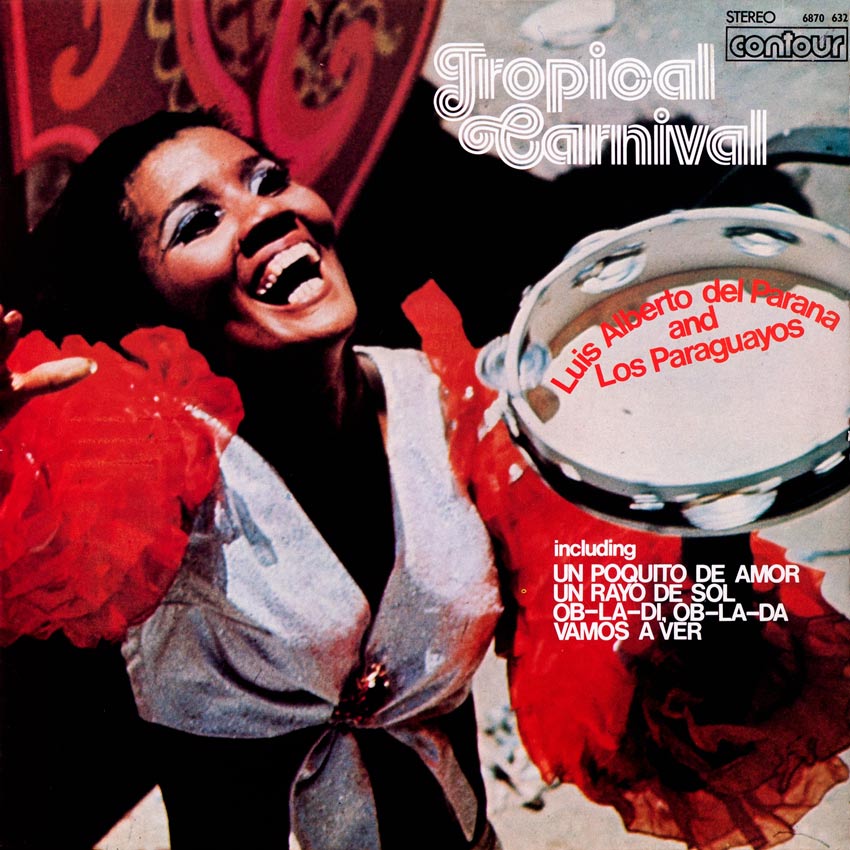 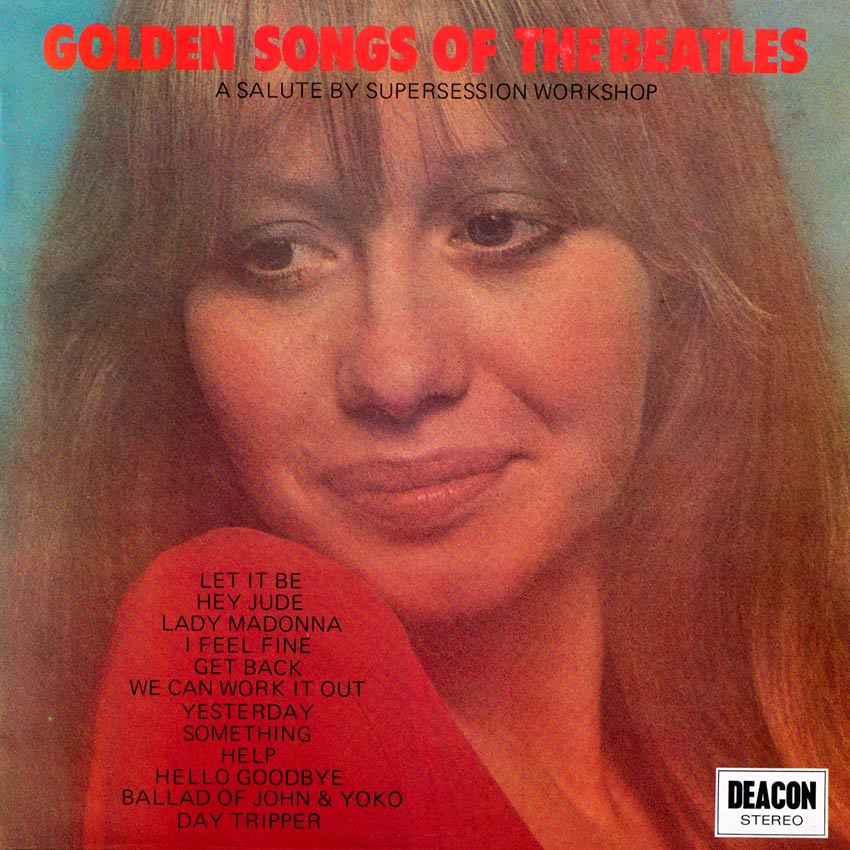 What can one say about the Beatles that has not already been said! There has never been a show business success story to equal theirs, and their music has dominated the pop charts all over the world for the last eight years! Their songs have been recorded by everyone who is anyone from Frank Sinatra to symphony orchestras.

We have recorded twelve of their number 1 hits ranging from beautiful ballads to hard rock. What more can we say except WOW! 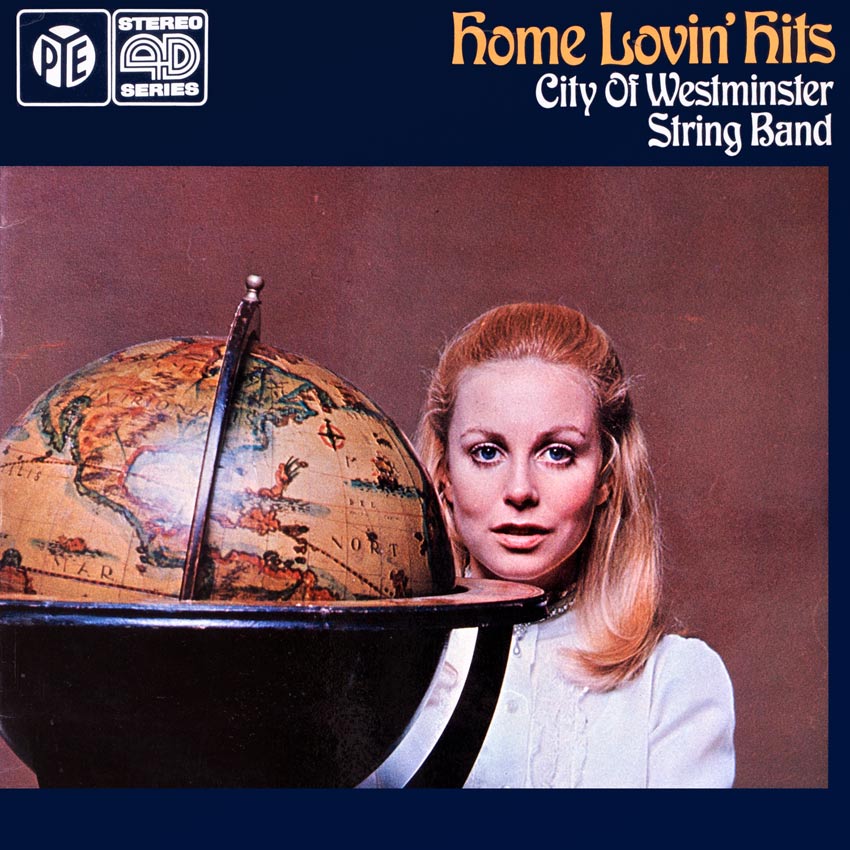 No-one is adverse to a little home lovin’ at the best of times and music certainly contributes a great deal towards it. It was with this thought in mind that this particular album was conceived.

The City of Westminster String Band, nothing whatsoever to do with the City of Westminster County Council as is sometimes thought, was formed a year ago, and with now three albums to its credit has firmly established itself as an orchestral sound of today that has become strongly identifiable. “Good Morning Starshine”, for example, the lead track on the last album ‘Latin Escapade’, has been used every day by Tony Blackburn on his morning radio show ever since the album was released.

It is yet another step for the prestige of the orchestra to be selected as part of the Pye 413 label. Great trouble has been taken over the sound to give a really good stereo response.

Together with some of the world’s best known songs of today, it is hoped that this album will go towards making your home lovin’ a lot happier for some considerable time to come. 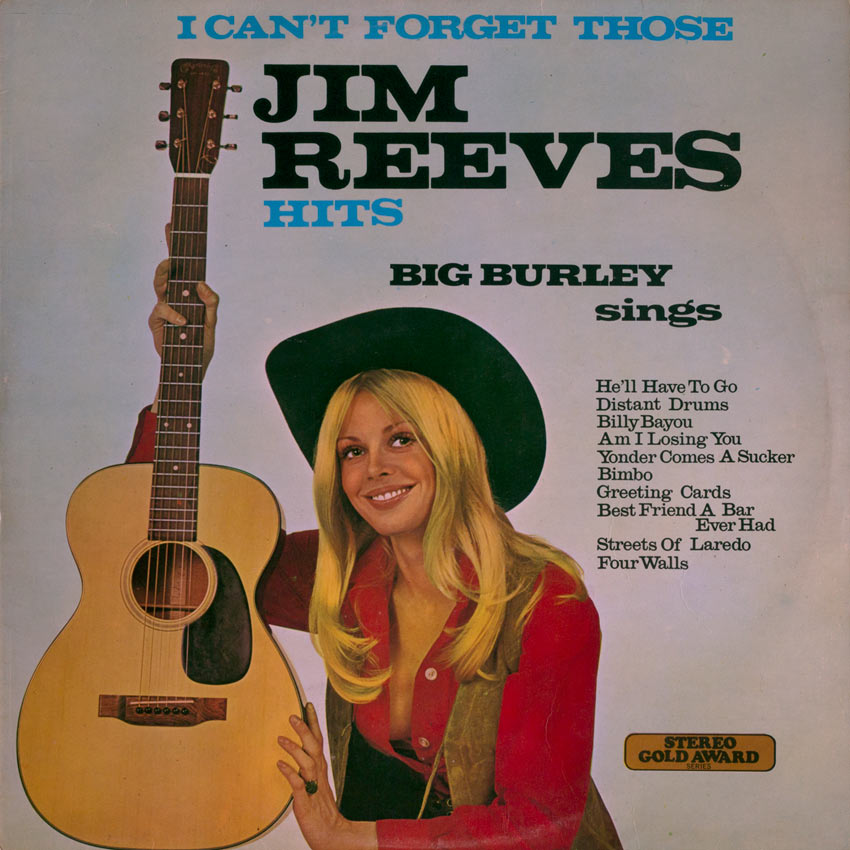 In this tribute to Jim Reeves, Big Burley sings some of the biggest hits to ever come out of the country music capital of the world—Nashville, Tennessee. Jim was loved by country music fans the world over. We miss Jim today, but his unimitable (sic) style goes on.

Another belter from the Stereo Gold Award stable (aka D.L. Miller money-making racket). Budgets so low they recycled the cover photo for another release along the same lines. The next time as “Country Hits Volume 1” as seen here. 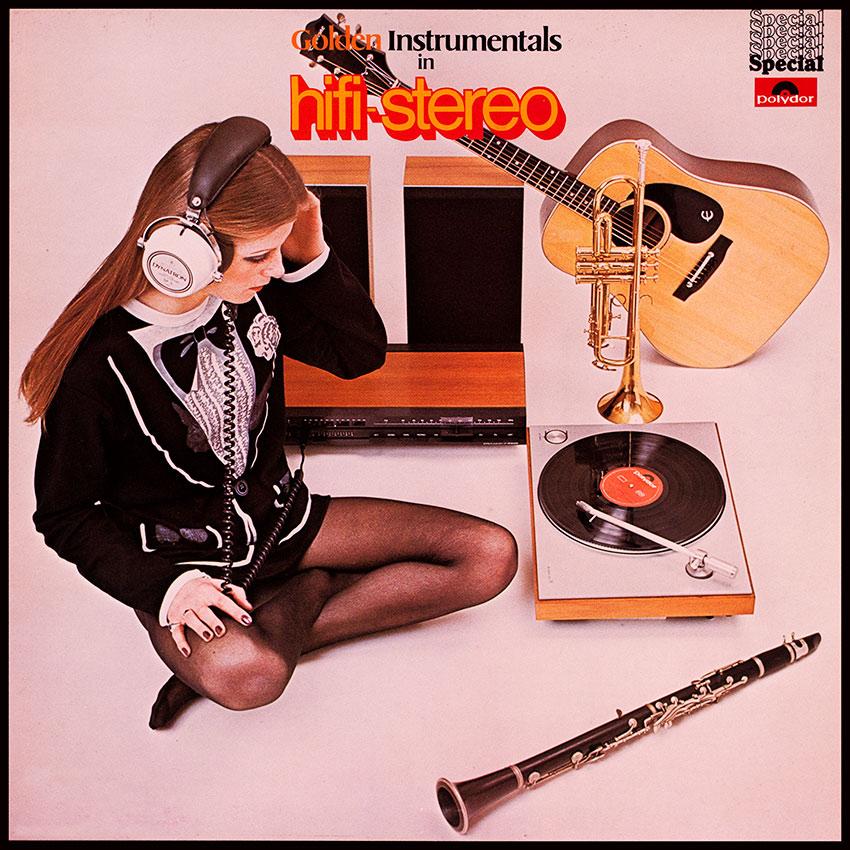 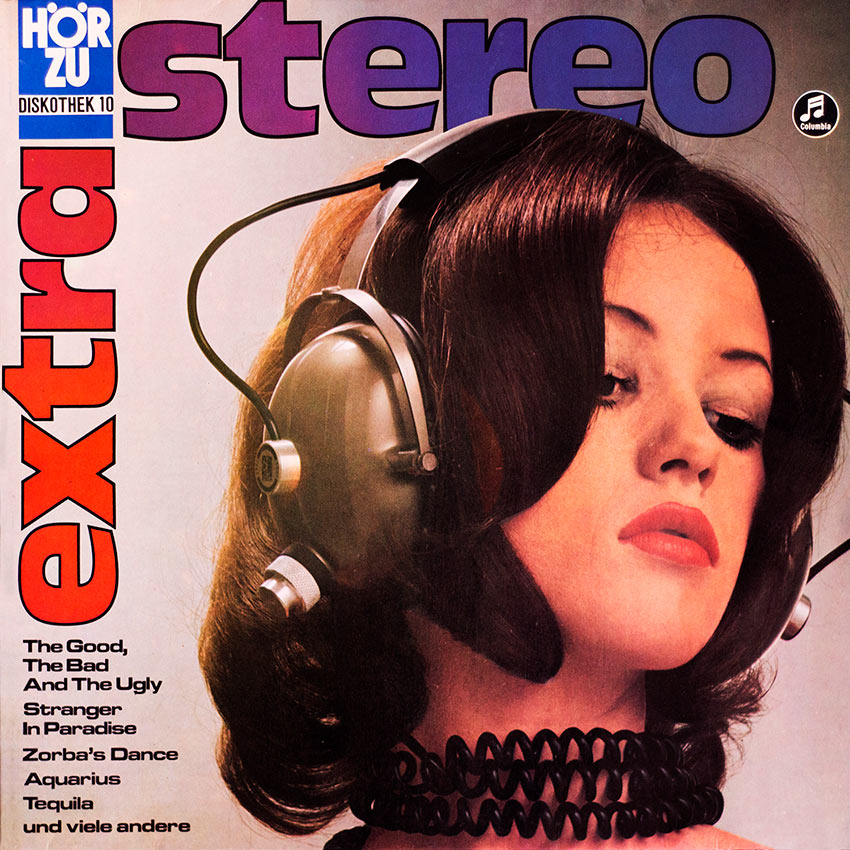 No secret: humans have two ears. It registers the sound according to direction and distance – it hears in stereo, that is, spatially. The stereophony (for example on this long-playing record) adjusts to it. It does not preserve the sound as point information – it captures two different acoustic pieces of information and transmits them via two sound channels. The playback result is perceived as spatial by the listener. Stereo is not a “ping-pong effect”; not only right-left impulses are conveyed. Stereophony makes sounds transparent, it represents their constant movement – not only lateral deflections, but also foreground and background. The sound image appears through – Clear, clear-cut, structured. Individual groups of instruments retain their isolation in the overall tonal picture. Stereophony counteracts the human auditory functions. It adjusts to the simple and inevitable fact that human beings have two ears.

Features: Garry Blake and His Music, Manuel and the Music of the Mountains, Hank Marvin, Ron Goodwin and His Orchestra