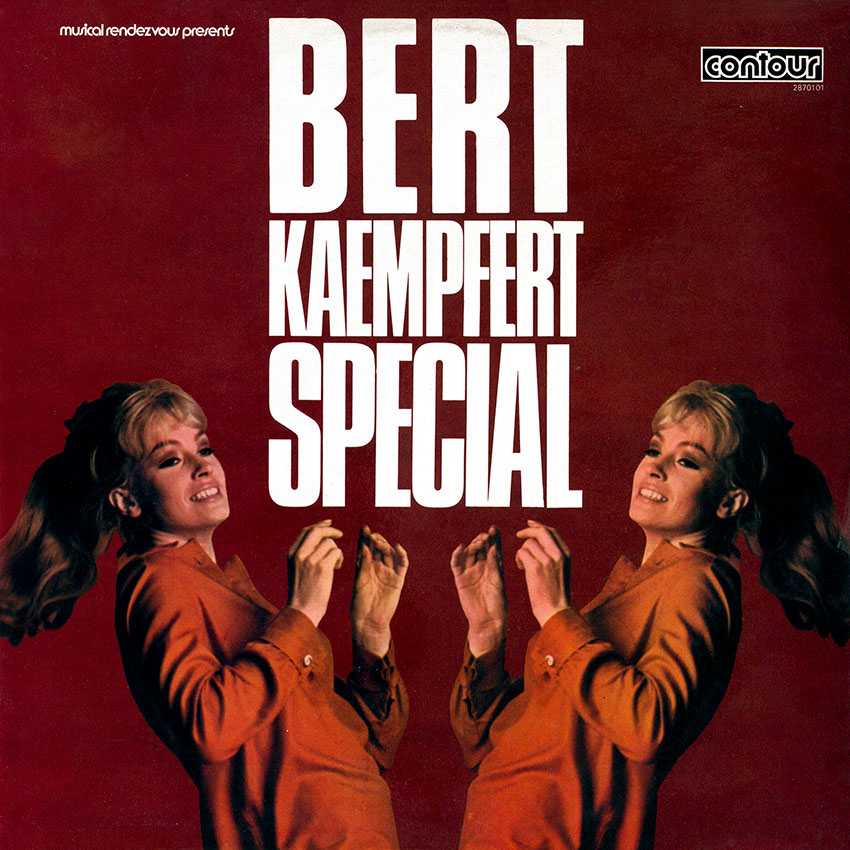 Bert Kaempfert comes from Hamburg and his pre-war life was spent solely in his home country. After a spectacular career at the Hamburg School of Music, during which he mastered piano, accordion, clarinet and saxophone, he embarked on his musical career by joining a popular band of the day run by Hans Busch. His ability soon earned him regular national radio work.

In the United States Kaempfert’s single of ‘WONDERLAND BY NIGHT’, released in 1960, staggered the record business. No-one could have forseen the fantastic effect his music had on the paying public who bought over a million of this single and sent it to No. 1 in the American charts. His orchestra was voted ‘Up and coming Orchestra of the Year’ in 1961 in a Cash Box Poll.