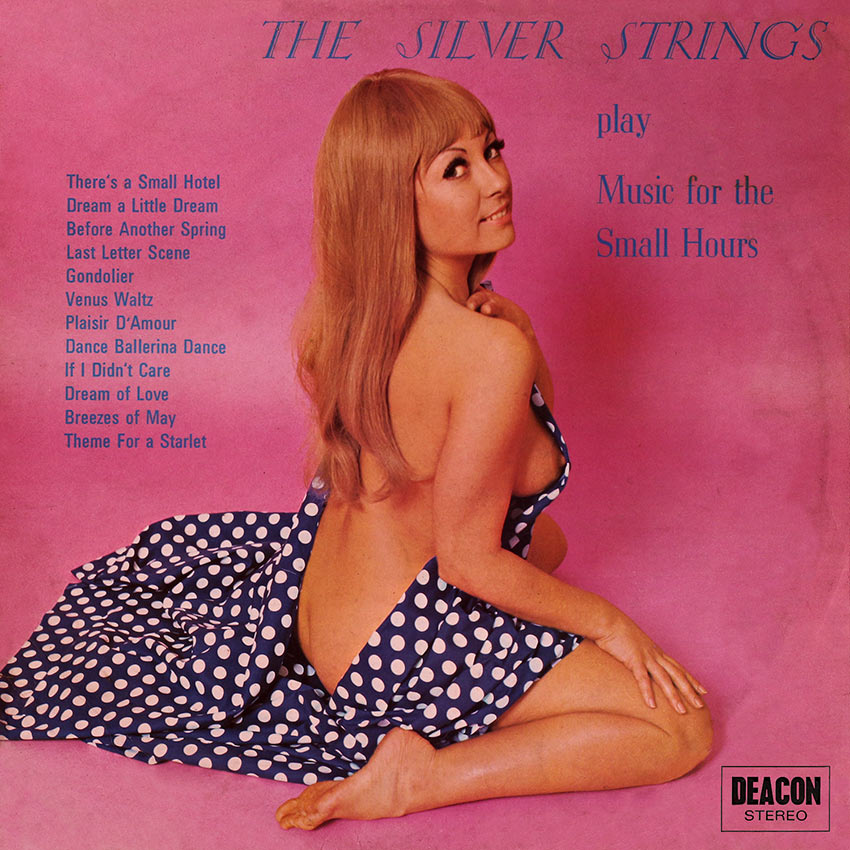 Alfred Scholz with his Silver Strings presents for your enjoyment an album of music which will be familiar to all listeners.

Here we have a beautiful deep-throated orchestra of strings and wood-wind providing a pleasant relaxing atmosphere.

Alfred Scholz must surely be one of music’s most widely travelled conductors. He has held appointments as Guest Conductor with the most famous orchestras of Europe and America.

As a young man he began to attract a public following as lead violinist with the Prague Philharmonica, where his talents were recognized and he was.quickly promoted to various conducting appointments in Czechoslovakia, Austria and Germany.

He has conducted the Vienna Philharmonic and was for some time with the Mozarteum in Salzburg. Since his return from America Alfred Scholz has been concentrating on the lighter side of Classical music including orchestral versions of popular melodies.