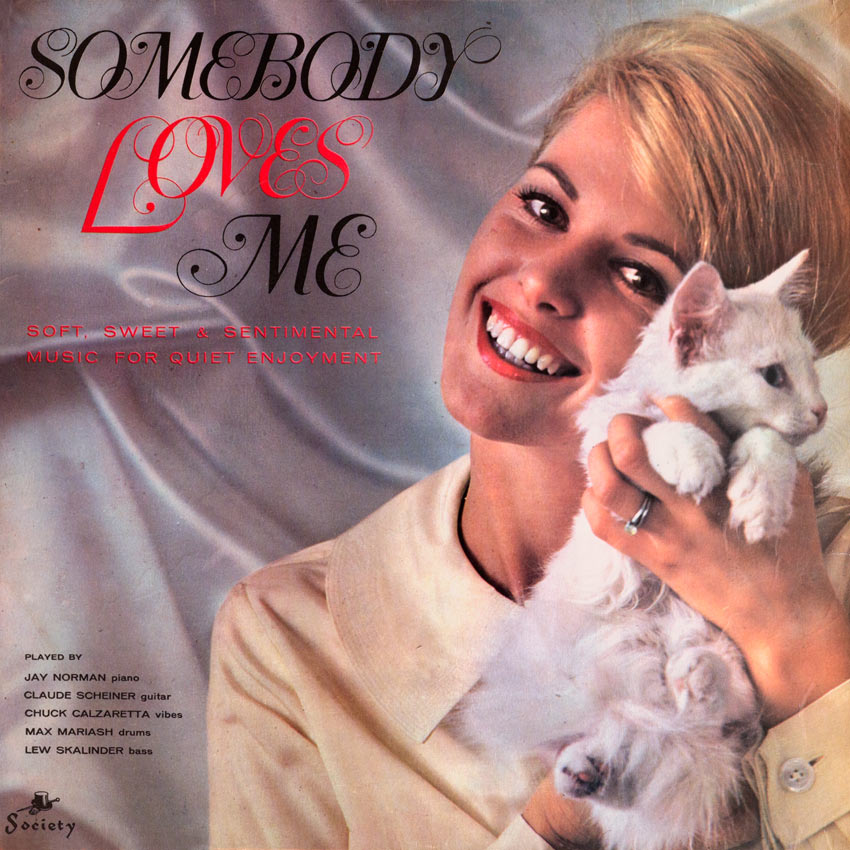 Jay Norman, whose brilliant piano-playing is featured on this album, and his colleagues are well-known to the American public, and we figure that it won’t be long before they are established as a household word in this country. Individually and as an ensemble, these players are familiar figures on television on the other side of the Atlantic and they have an enormous listening public on steam radio and disc. Here for the first time they are brought to the music-lover in this country, recorded in breathtaking realism by American engineers.

Every shading of their subtle and satisfying artistry is captured in this recording.

Record enthusiasts throughout the U.S.A. have been demanding a disc of smooth and sophisticated dance music. This record was the answer to that demand; a superbly balanced programme of all-time favourites from the past twenty years. Old and new, fast or dreamy, tunes of every variety are included. Whatever your taste you’ll find something here to bring back memories. This is popular music, styled to suit your every musical mood.