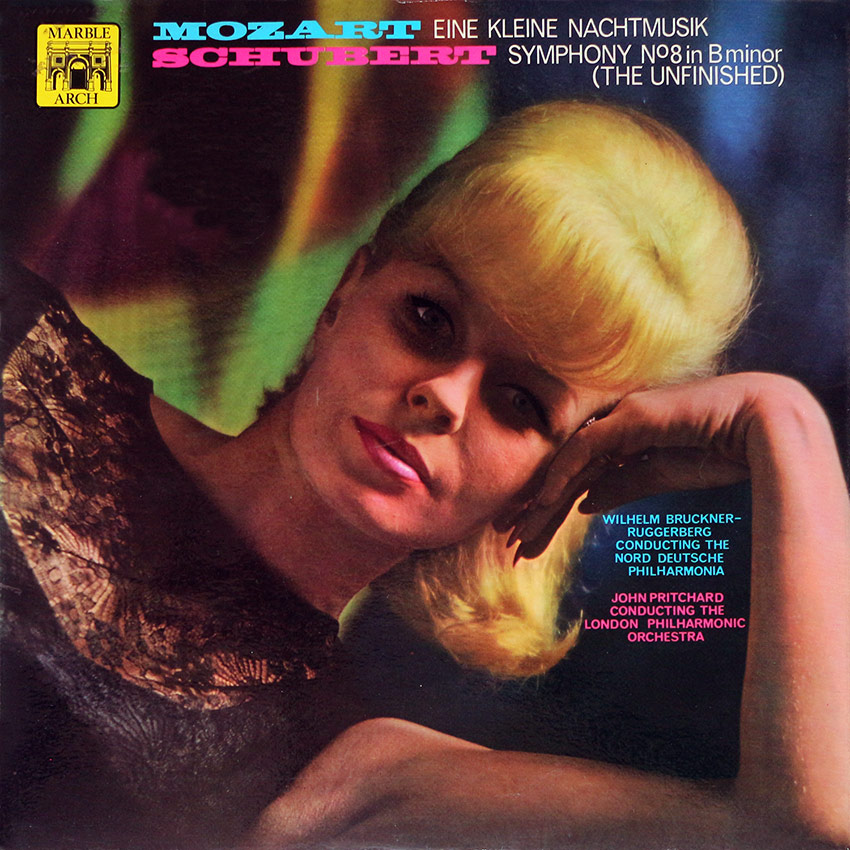 The scores of the ‘Unfinished’ Symphony, as well as that of ‘Rosamunde’ had lain undiscovered for well over fifty years in dusty cupboards, before they were available to the world of music. The Viennese conductor Johann Herbeck discovered the ‘Unfinished’ in 1865 in Graz at a house of a former friend of Schubert’s. He copied it and introduced it for the first time in Vienna in December of that year – 37 years after the death of Schubert. In composing Eine Kleine Nachtmusik, Mozart gave to the world a precious jewel which has lost none of its radiant beauty. Eine Kleine Nachtmusik is one of the most famous examples of the lighthearted serenade music which was so characteristic of the eighteenth century. The work is loved by all; by music scholars as well as by those who only occasionally listen to classical music. To a lot of people it was just hearing Eine Kleine Nachtmusik, which interested them in classical music.