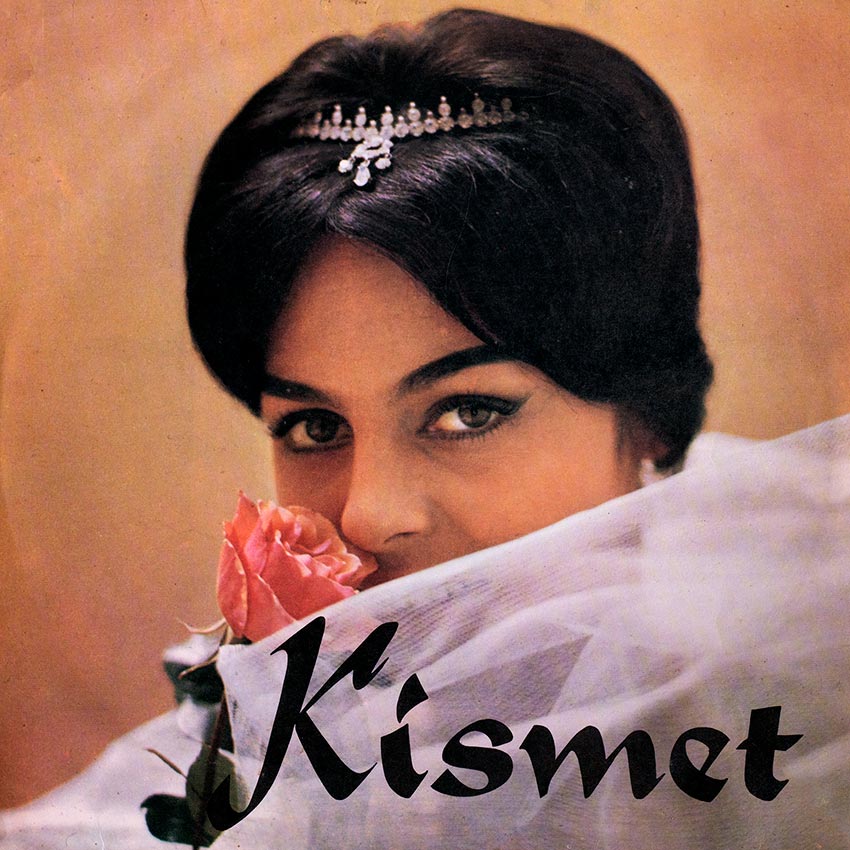 London’s Stoll Theatre has gone. A giant block of offices stands on its site. A small theatre is hidden inside it. But the memories of great nights at the Stoll linger on. On April 20, 1955, the curtain of the Stoll rose on one of the greatest first nights of all – Kismet. The audience knew the music was based on themes by Borodin. They knew the story had been written before the first World War. But they still gasped with surprise at the lavishness of the costumes, the exotic dancing of the slave girls, the words that made Borodin’s music live anew as a segment of The Arabian Nights was spread on the stage, colourful, vigorous, vital. Princess Margaret went twice in six nights. The Queen and Prince Philip went. All London – if they could get tickets – went. The story of the beggar-poet whose daughter married a king captivated Britain as it had already captivated America. Here, on this record, is the music that set the world singing, first on the stage, then as a film. It is music that does not need a linking narrative. It tells its own story of love and violence beneath the hot sun and cool moonlight of a fairy-tale land.