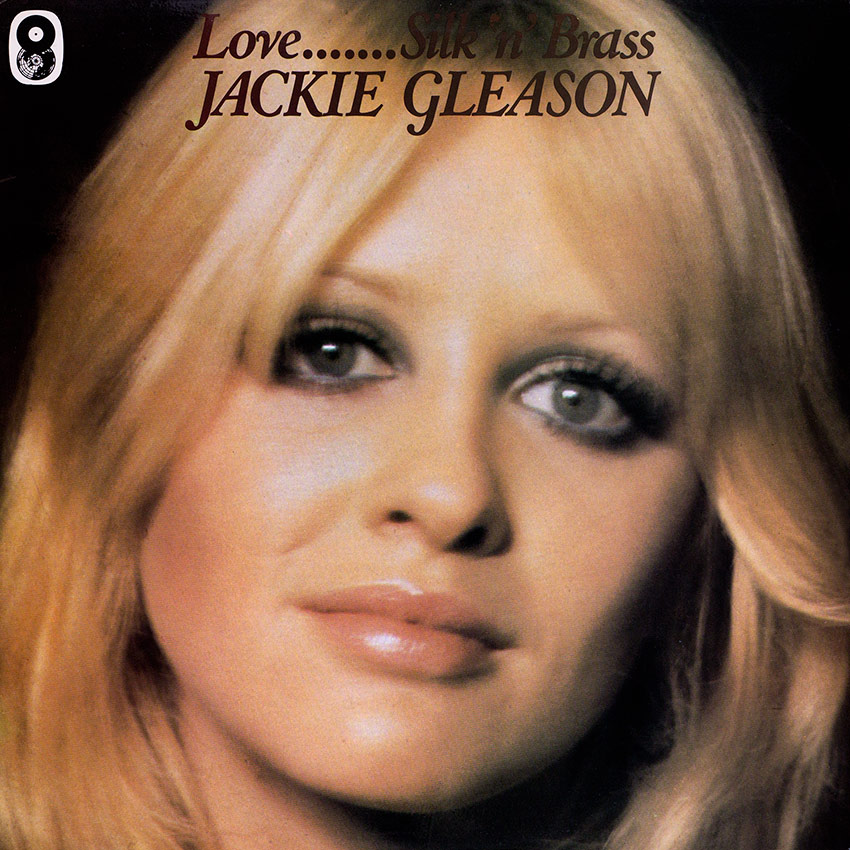 Among the many bestselling albums of music by Jackie Gleason, few have been more enduringly popular than “Velvet Brass” on Capitol. That collection of familiar melodies played by twin sections of trumpets and trombones was a smashing success when it was released eight years ago and has been a steady favourite with listeners ever since.

Now Jackie presents on WRC a superb companion album to stand beside it. Once again, twin orchestral sections, each consisting of four trumpets and four trombones, spread a warmly glowing sheen of brass over such beautiful melodies as “The Girl from Ipanema,” “If I Ruled the World,” “You’re Nobody ‘Til Somebody Loves You”, and other delightful favourites. Four additional trombones, four French horns, euphonium, tuba, and rhythm section bring added warmth, brilliance, and mascularity to the overall sound.

The tempos range from softly lilting, to medium, to fast, the styles from bossa nova and jazz waltz through ballads with a beat. The arrangements are by George Williams, and the solo passages are by two first-rate horn men who have been featured in previous Gleason albums, Pee Wee Erwin on trumpet and Charlie Ventura on tenor sax.

Two songs in this collection will have special interest for Gleason fans. Matty Malneck and Robert Maxwell’s “Shangri-La” had a previous recording by Jackie in his album “Music, Martinis and Memories” on Capitol. There he interpreted it in a lush setting of romantic strings. In this album he gives the haunting melody a tangy, upbeat attack that is bursting with excitement. “It’s Such a Happy Day” is, of course, Jackie’s own composition. “If I Ruled the World” is, of course, from “Pickwick” written by WRC’s Cyril Omadel.