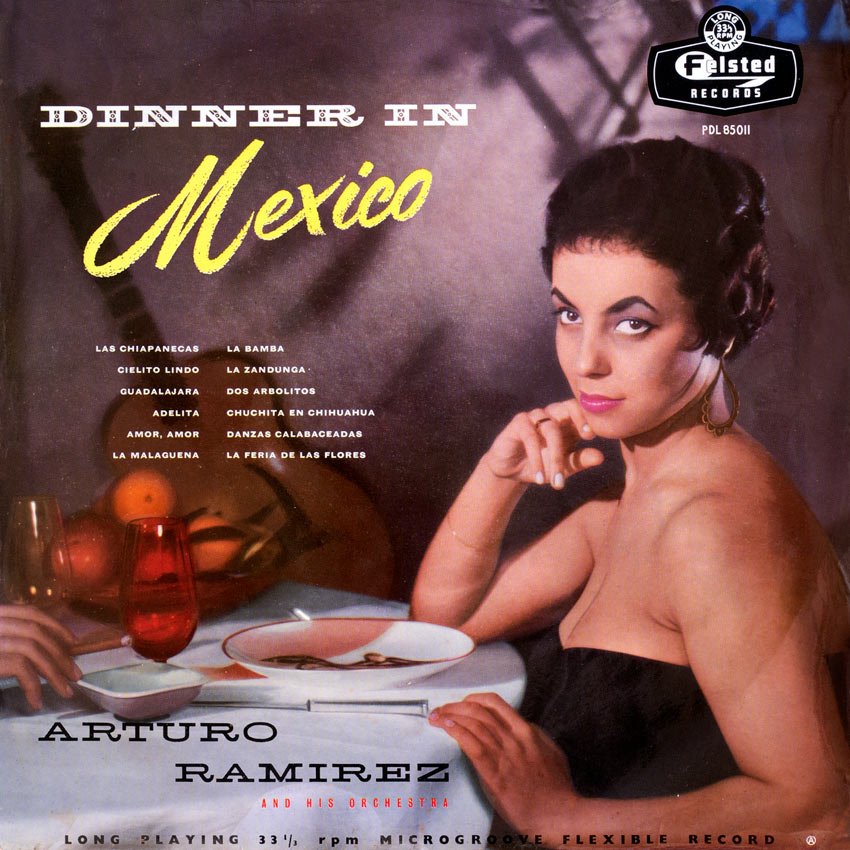 Xochimilco, Teotihuacan, Cholula, Cuernavaca the very place-names of Mexico are music in themselves. The sound of them or, if pronunciation is too difficult, the sight of them on the page is sufficient to entice and beckon the traveller to a country of beauty and romance. Here, when the sun shines at mid-day, quick passions are soon resolved into the philosophy of mañana and under the most temperate, most equable of climates the powerful landscapes of the plateau are stretched out in bright, fresh colours to invite the explorer and the wanderer. It is not the most modern of countries and, though its roots reach far down into the centuries, it is not the most ancient, yet in terms of resources and of the endowments of nature it is probably the richest of all the discoveries of the New World.

Most of the explorers of the time of Columbus went back to report only wide stretches of virgin territory thinly peopled with aboriginal tribes. But when Hernan Cortes landed in what is now called Mexico he found not just a hunting ground but a whole empire. The Aztec Empire that he discovered and later conquered had been, at the height of its civilisation, comparable in its scope and influence to that of ancient Egypt. Here had been a highly developed social system, a busy net of commerce, a system of agriculture based on careful observation of nature, a highly refined religion involving worship of the sun and moon. This civilisation, founded about a hundred years before the Christian era, was one of the earliest on the American continent. Even before that time the Mexican Indian tribe of the Toltecs had constructed the massive temples which are still to be seen today at Teotihuacan. No primitive structures these, but fine examples of architecture carrying about them the aura of an age long past amidst a country still not vastly changed by time. Adorning the buildings are sculptures of the kind that we should call gargoyles, each one finished exquisitely in lines that the artist of today would have good reason to envy.

Within two years Cortes had executed the last of the Aztec emperors and had inaugurated a period of Spanish rule that was to last for three centuries until the establishment of Mexico’s independence. The Spaniards took much from this land that they named New Spain; yet they also brought much froth their own country. Spanish forces sweeping out from Mexico City destroyed the sumptuous and spacious palaces of Tenochtitlan and were later to make encroachments well into the States that are now.Louisiana and Florida. Great quantities of Mexican gold and silver were brought back to Europe and some samples of the riches of the New World are still to be seen in Toledo cathedral. But into Mexico the Spaniards took a civilisation of their own which is still the predominating influence. In Mexico today are to be seen the patios and overhanging balconies which might have been lifted bodily from Europe. Here too are cathedrals and churches with the Moorish influence carried over the sea far away from the land of its origin. For the tourist there is also the attraction of the bullfight where all the highest traditions of the old world are maintained.

To dine in Mexico, then, with all its romantic associations, is to partake of fire and sunlight and the music which should accompany such a meal must be as exotic and as highly spiced as the food. In presenting this record Arturo Ramirez has been able to pick and choose amongst the rich repertoire of the different regions, each of which can boast its own individual style. There are songs and dances of the coast and of the mountains, refrains of the villages through which pass the traditional mariachis, a sort of wandering minstrel who travels on foot to find a welcome wherever there is a wedding.

Arturo Ramirez has found here as much of a place for the popular songs of today as for the folk songs of yesteryear. Cielito lindo is a waltz which by now is as well known in every capital of Europe as it is in the smallest villages of its home country. Guadalajara, an old country dance, takes its name from a town built at the foot of the Sierra Nayarit which has now grown into the second biggest city of Mexico.

The many influences that have gone into the making of Mexico are to be found also in its music. These are not overlaid, as one civilisation is upon another, but constantly interacting and blending together to form a new and original combination. The waltz La zandunga shows what can happen once a popular style of dance is imported from Europe. Though it follows the rules of rhythm, it injects a spirit of its own, capturing extremes both of vivacity and of grace. The Danzas calabaceadas on the other hand is an example of a native product of such animation as to adapt itself well to the excitement of a bullfight. At the same time the slow waltz Dos arbolitos is marked with that slight hesitation of step and the light dignity of movement which one has learned to admire in Spain where there is to be found the best ballroom dancing in the world. Something indeed has been added to the waltz since it left Vienna but, in return for anything that has been borrowed, Mexico has its own contribution to make to the world of music. In such numbers as Amor, amor and La bamba we hear examples of a rhythm which could have emanated from no other country and which can never be imitated successfully.

So, before we put on the record, let us be sure that we are in the right mood. Dinner in Mexico is not a hasty meal that one snatches before going to the theatre. It happens late and, starting at leisure, it proceeds with infinite variety far into the night. Soon tongues are loosened and reminiscences are brought forth until, with the stars picked out in the black sky, no man need be ashamed to reveal even his most cherished dreams.