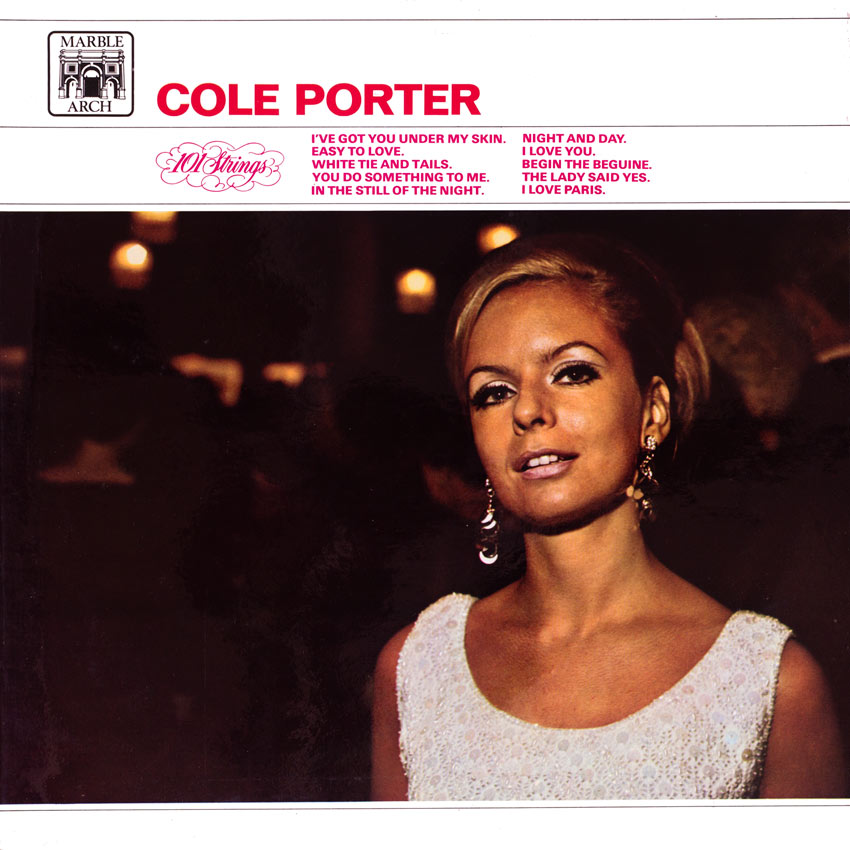 While Cole Porter is the sound and heartbeat of “Park Avenue”, his songs are internationally known and loved by people in all walks of life everywhere.

As a lyricist, he is Mr. Sophistication. As a writer of melodies, his lines have a broad lyric sweep with heart throbbing rhythms that at times are embroidered in minor key moods touched with Slavic colours.

Porter was born in Peru, Indiana in 1892 and began to study violin at the age of six. His parents were wealthy and he was schooled in law at Yale and Harvard.

He later transferred to music school at Schola Cantorum in Paris. He returned to the States and, at first, was rejected by Tin Pan Alley because of his wealth. After a few musical failures he joined the French Foreign Legion and would carry a portable piano on his back to play for his comrades.

His first success came in 1928 in a show called “Paris”. From 1928 until his death, the rest is musical theatre and film success history.

As his lyrics are so much a part of Porter’s charms, it is only fitting that the Holcombe Chorus joins the world’s largest recording orchestra in this fabulous programme of Cole Porter hits.