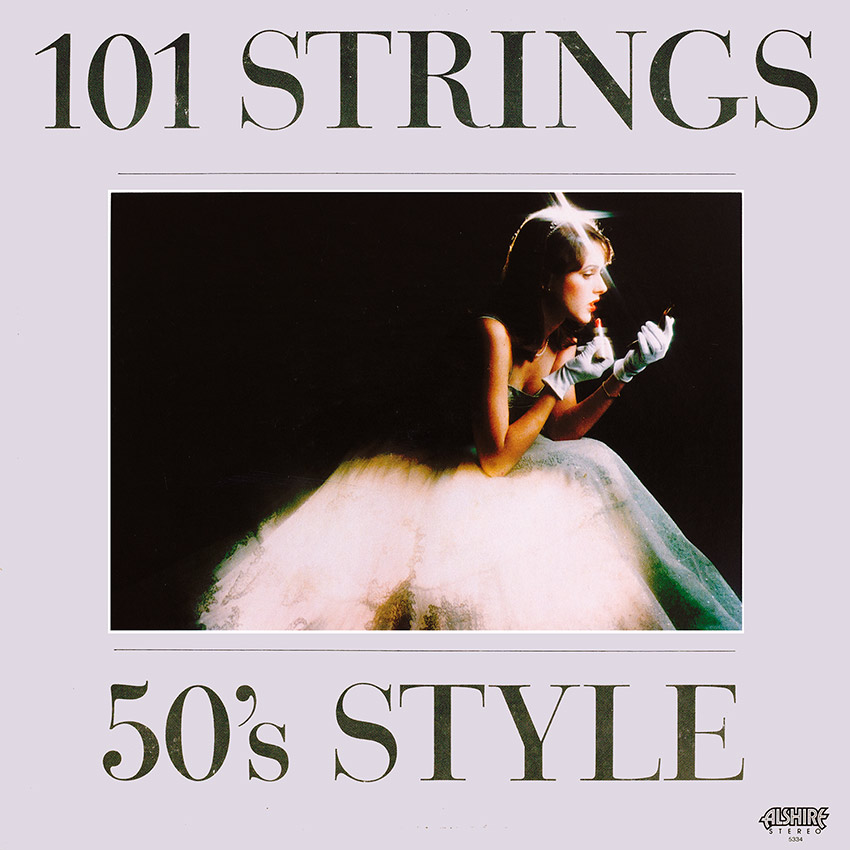 The 1950’s will be regarded all over the world as a decade of change and marriage of musical tastes. The effects of increased travel and exposures of people to new cultures and environment left a delightful indelible stamp on popular music everywhere. With such hit recordings as Patti Page’s Tennessee Waltz (American folk) • Volare (Italian) • Les Paul and Mary Ford’s Vaya Con Dios (Mexican) • Johnny Ray’s Cry (the blues) and a sprinkling of American ballads (Sinatra’s Young at Heart) we witnessed a healthy and expansive musical appetite attracted to programs of the broadest cultural areas in history. Such songs as Canadian Sunset and Autumn Leaves gave evidence of a mature and poignant style of song writing that will influence composers in all fields of music for years to come. The colorful orchestrating of these ten wonderful songs in this album capture all the divergent and stimulating change of our popular music tastes in the 1950’s.