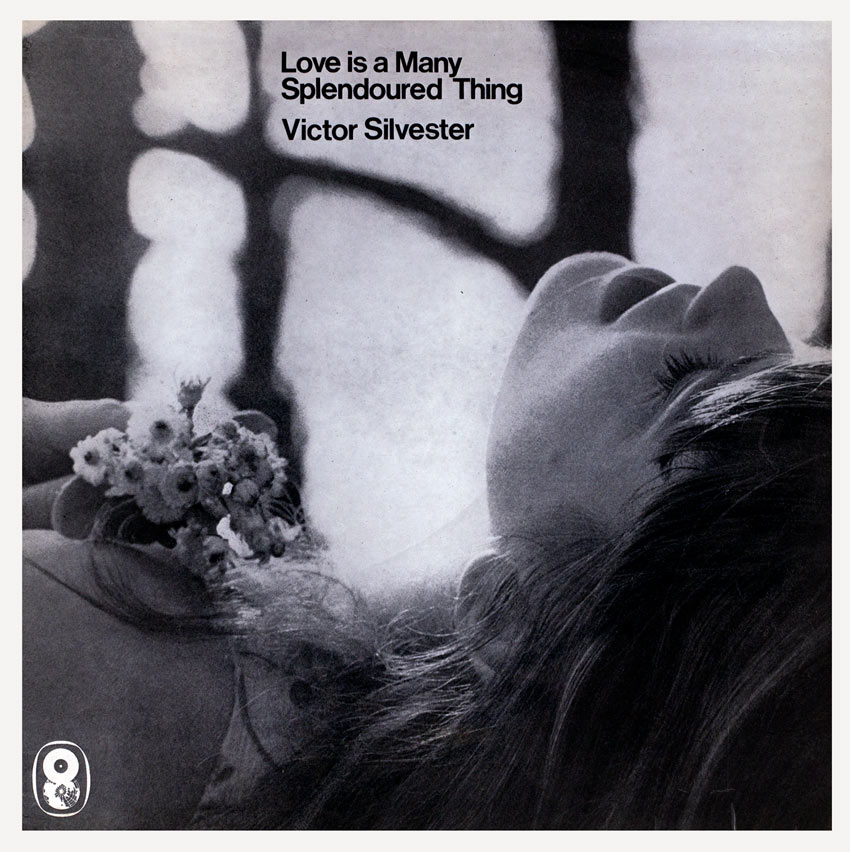 The name of Hollywood has been associated with films for many years past and most of America\’s great films have been made there. Although the motion picture industry has now spread far beyond the confines of Hollywood itself, people all over the world still associate the name of this Californian city with any American film they may chance to see.

This album contains just a few of the many outstanding melodies that have been presented to a world-wide audience through the medium of the silver screen. Some of these tunes were specifically written for certain films; some were old favourites revived because they happened to suit the mood of the picture in which they were featured; others were composed as theme music and because they were so popular with the public, lyrics were added at a later date.

These melodies will recall the memories of films made during four decades, and they were used to express the various moods of the stories. Love is a many splendoured thing, My foolish heart, themes from Limelight and Moulin Rouge were sentimental and sad; As time goes by, It can’t be wrong, Laura, Diane, All of you, Around the world, Goodnight my love, Moonglow and the Picnic theme were all melodies of tenderness and love; That old black magic, Sand in my shoes and Gal in calico were bright and scintillating. All of them evoke a variety of emotions – sad, happy, gay, dreamy and romantic.

This is Victor Silvester’s tribute to the music of what is, to many people, an almost legendary city – a city whose name has become a household word in almost every civilised country throughout the world – Hollywood, California U.S.A.