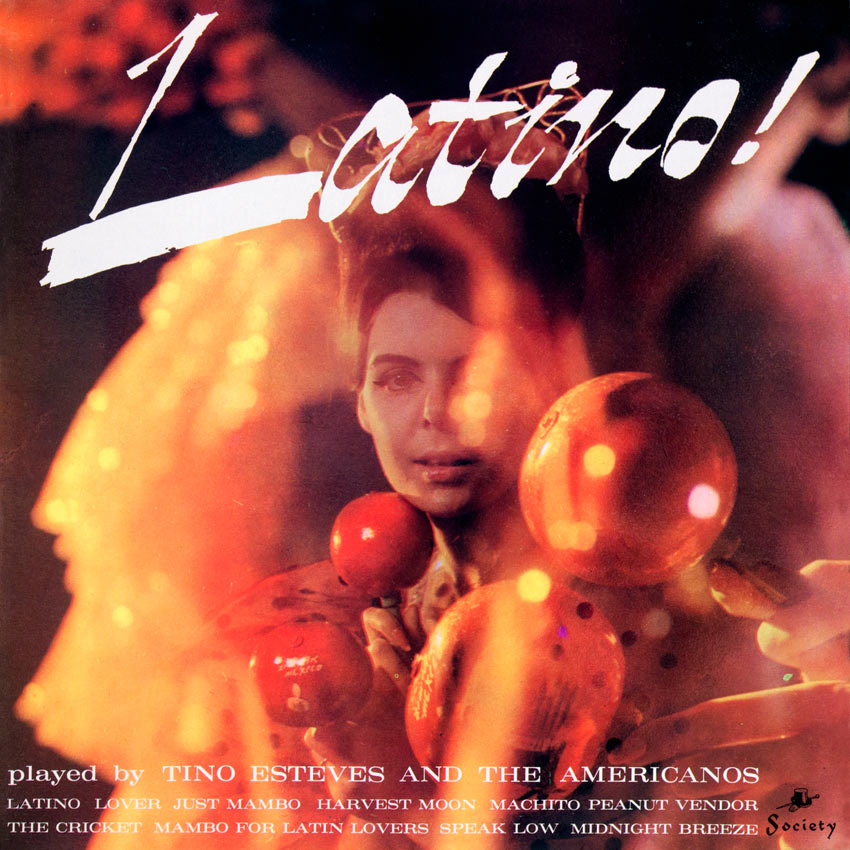 Music designed solely for dancing seldom makes absorbing listening. Usually it isn’t meant to: it’s just a pleasant sounding noise in a certain tempo to which couples can perform a certain arrangement of steps. But Latin American music is different.

People dance to it, of course, and in growing numbers, but perhaps one of the nicest things about it is that it gives so much more scope to artists, musicians and arrangers who want to provide the dancing public with something a little more interesting to listen to while they’re in the ballroom.

And interesting it certainly is, to put it mildly! Apart from the exotic rhythms associated with Latin American music we also have a chance to listen to some of the fascinating percussion instruments used to give the music its proper flavour.