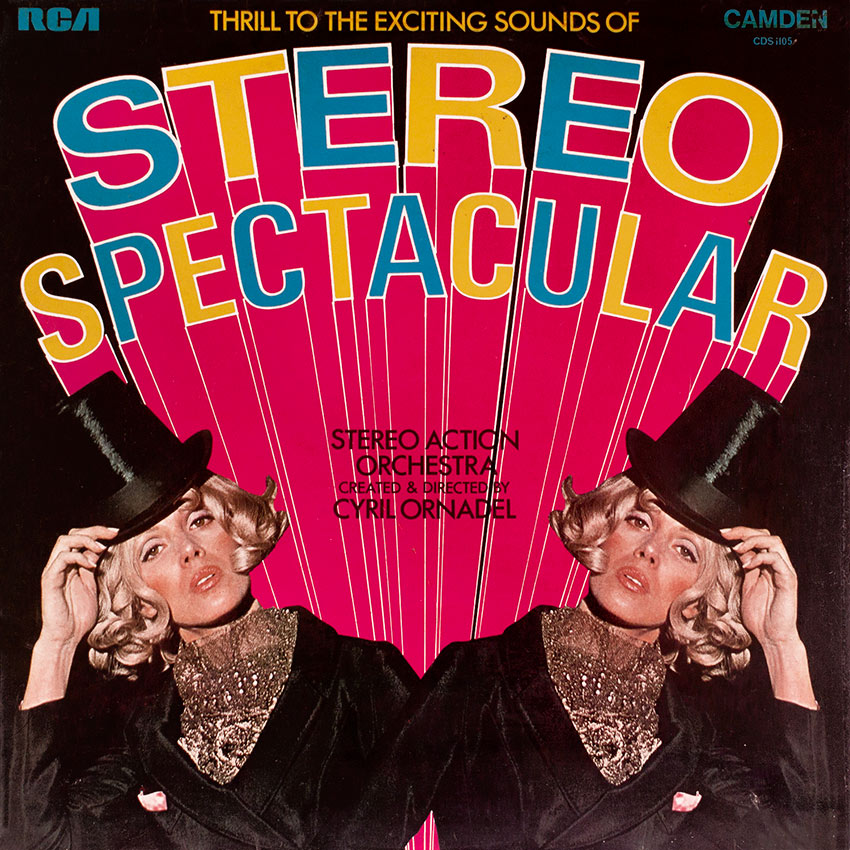 If there’s a recipe for an album that sets out to combine the very best in songs with the best in orchestral performances, then Cyril Ornadel has surely achieved it with this collection. What’s more he’s managed it with a style and a panache that has, quite rightly, placed him in the forefront of music makers.

Certainly he’s had the very best of ingredients to work with because names like Kaempfert, Lennon and McCartney, Bernstein, and Simon and Garfunkel find a ready acceptance and respect from all musicians. In compiling this album, Cyril Ornadel hasn’t just set out to make an LP that is perfection by musical standards, although that’s as much a part of the album as anything, but on a broader basis he’s created an album that is rich in the kind of musical pleasure that stems from listening to old favourites like “Lazy hazy crazy days of summer”, “Strangers in the night”, “In the midnight hour” and “Zorba’s Dance”. They’re songs that have a lasting popularity and listening to the Stereo Action Orchestra perform them it’s easy to see just why they’re so frequently played. But although you’ve heard them before under different guises we can safely guarantee that in the hands of Cyril Ornadel they remain not only great melodies but lasting moments of enjoyment.