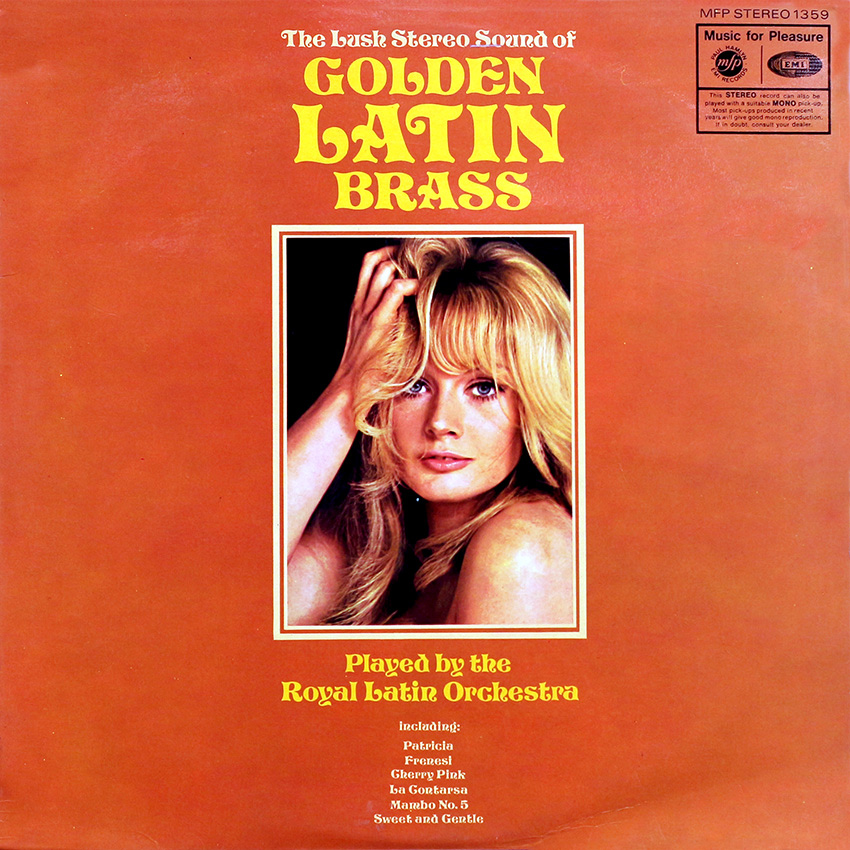 Before the conquest of South America in the sixteenth century there were large highly developed civilizations where Brazil and Mexico now lie. Their customs and cultures were quite different from those of the Spanish who conquered them and who subsequently imposed their own customs. The Spanish also brought Negro slaves from Africa to work on the plantations. The musical sum of these conflicting influences is the unmistakeable sound of Latin American music, depending largely on its intricate cross-rhythms and strong syncopations for its uniqueness. In fact, Edmundo Ross, one of the first men to introduce the music of Latin America to this country insists that ‘The melody section is unimportant. It can still be effective played on a broken-down piano so long as the rhythm section is strong.

The first of the Latin dances to become popular was the tango which swept the world just prior to World War One. But it was when the rhumba arrived in the ballroom straight from its native Cuba in the early 1930s that Latin – American music and rhythms became firmly entrench-ed as international favourites. Fred Astaire and Ginger Rogers danced The Carioca’, from Brazil came Carmen Miranda, the Brazilian Bombshell, and with her came the Samba. The Conga established itself as a favourite party dance.

Latin American orchestras flourished. Xavier Cugat, Roberto Inglez, The Lecuona Cuban Boys and then, in the 1950s, along came the great Perez Prado who added to the standard Latin American instrumentation a biting brass section that was strongly influenced by the swing bands of the U.S.A. From this combination came the mambo and then the irresistable cha-cha-cha.

This is the sort of sound you will hear in this album – all the wild heat and tingling excitement of ‘Cherry Pink and Apple Blossom White’, ‘Patricia’. ‘Mambo Jambo’ and many other favourites captured in vivid stereo. If this doesn’t get you you’d better reserve your plot in the cemetery before it’s too late!