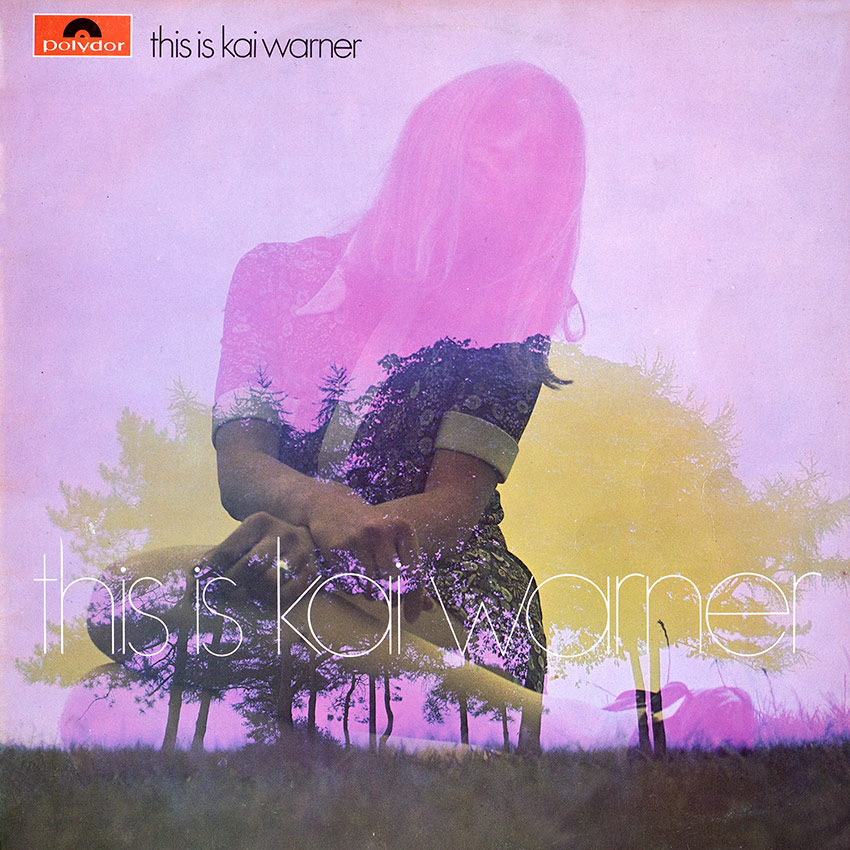 Gentle, caressing, filled with the magic of love, this is the sound of Kai Warner. The lushness of strings, the enchantment of voices, yet under all the lift of a swinging beat, and the occasional bite of brass, this is the sound which has captivated so many listeners. As good wine needs no bush, so the sound of Kai Warner has needed no heavy promotion to capture the ears of thousands of enthusiasts. His records have steadily won an increasing number of listeners, helped recently by the choosing of his music, by BBC Television as featured linking music. Now, for those who have not yet discovered the Kai Warner sound, we present a special introductory album. Listen and be enthralled by a new experience in sound. This is Kai Warner!