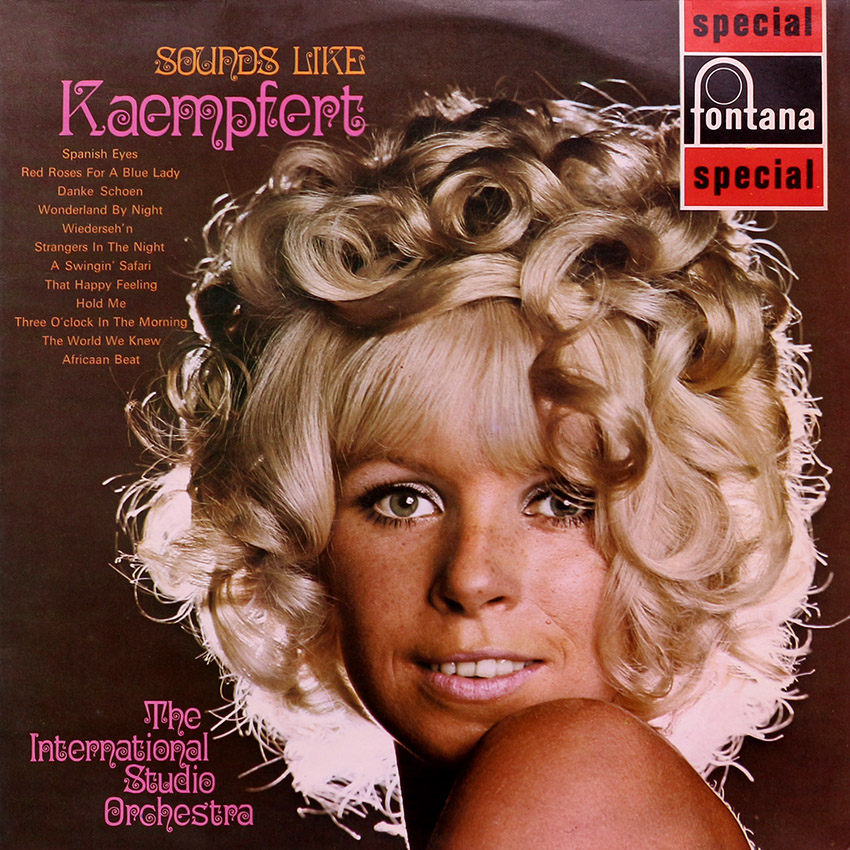 “Sounds Like” was a popular way of exploiting an artist’s name without actually having to pay them to record (another was “Non-Stop” as in “Non-Stop Bacharach“. The name alone in many cases was enough to separate money from the record buying public and in the sixties those names included Bert Kaempfert, Burt Bacharach, Ray Conniff and Herb Alpert (or “Tijuana” which implied his involvement) to name but a few.