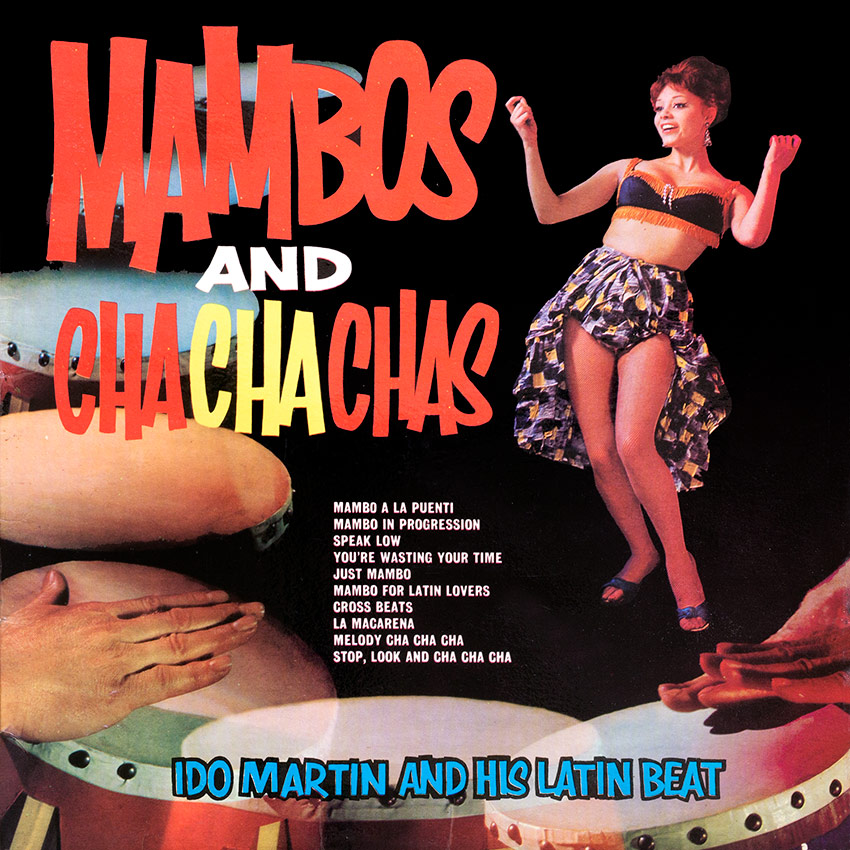 One of the most heartening things about the present swing towards Cha-Cha music is that this has come about naturally—unaided by the “gimmick merchants”, untrammelled by “overnight discoveries”, unsullied by commercialism.

While nearly everybody in the music business was asking: “What’s the next trend in popular taste?”— popular taste has given its own answer.

Tiring of the monotony of rock and its often talentless exponents, it sought a more satisfying type of music—and discovered, first in the clubs of Soho (where a dozen nations unite to dance) and later in the dance halls, this Latin-American-music-on-a-jazz-kick that is Cha-Cha.

The public still wanted a beat—and here is a beat that relegates rock to music of the Stone Age. They still wanted a melody—and here are tunes that make rock sound like the five-finger exercise it often is. Wed the two together, and you have music that is fascinating in its rhythmic complexity, with melody lines that conjure up all the fire and intensity with which the word Latin-American is associated.

It is obvious on first hearing that this is not the sort of stuff that can be “knocked off” by any shock-headed youngster with a mike, a guitar and an astute manager (which is why the gimmick brigade have left it severely alone.) It is not even music that every professional musician can play successfully. Badly played it loses more than half its value. Here it is brilliantly played by men who have specialised in its performance for many years.