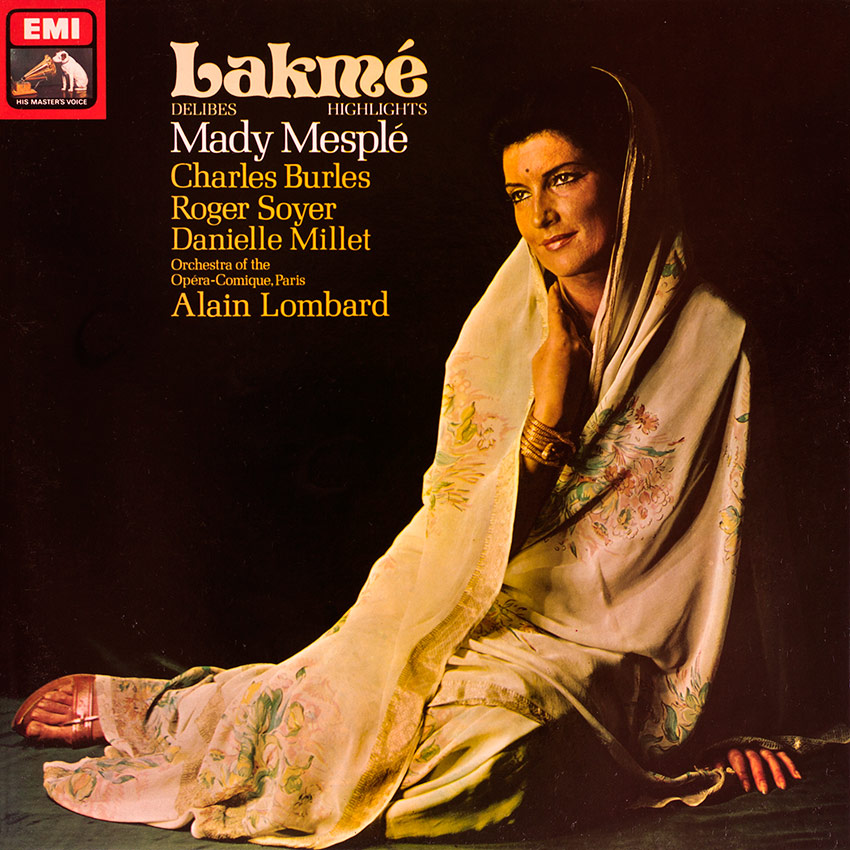 After a flourishing age of great spectacles, French opera went through a period of transition. The tradition had reached its limits and was groping for a new style around 1880. Meyerbeer had died in 1864, several months before the production of his L’Africaine, and Halevy in 1862.

Rossini had also composed in the grand French manner but althoiugh he had lived until 1868 he had been silent since Guillaume Tell (1829). Gounod’s Faust (1869), a typical ‘grand opera’, was a precursor of the modern lyric drama, but its adherence to older musical forms classifies it with the older style. (Gounod so far conceded to tradition as to insert a classical ballet in the middle of a mediaeval legend.) For a conscious stylistic renovation we must wait for Lalo’s Le roi d’Ys, staged in 1888 but begun as early as 1875. While one would not compare the Frenchman to Wagner, it must be noted that Parsifal appeared in 1882 and that Lalo, more of a symphonist than a stage performer could hardly have escaped the doctrines of his German contemporary. Like Verdi in his Otello (1887) he assigned to the orchestra an unheard-of importance. During the ‘period of transition’ around 1880. the active stage composers were Reyer, Paladilhe, Widor, Leroux, and above all Léo Delibes, who alone deserved (or managed) to escape operatic oblivion. Born in 1836 at St.-Germain-du-Val, Sarthe, Delibes entered the Paris Conservatoire in 1848 and studied under Francois Bazin and Adolphe Adam. In 1853 he took jobs as accompanist at the Theatre Lyrique and organist at Saint-Jean-Saint-Francois. In 1855 his first operetta was produced — Deux sous de charbon (Two Pennyworth of Charcoal). Ten years later. after composing several successful operettas, he was named assistant chorus master at the Paris Opera. Once inside those doors. he took the opportunity to present his first great hit. No doubt under the influence of his teacher Adam, it was a ballet, La Source, written with the collaboration of the Polish specialist at ballet composition, Minkus. Coppelia (1870) and Sylvia (1876) confirmed Delibes’ gifts in the field of ballet music. Then in 1873 he produced an opera-comique (The King said so), now forgotten.. In 1880 Jean de Nicene; and in 1883 his masterpiece, Lakmé. Two years before, he had been appointed professor of advanced composition at the Conservatoire, and before his death in 1891 he had been named to the Legion d’honneur and the Institute. Lakmé first came before the footlights of the Opera-Comique on April 14, 1883. The American Marie van Zandt and the tenor Talazac created, amid legendary intrigue, the leading roles. The work was a lively success, as much for its seductively exotic setting as for the vocal prowess of its heroine. If the score seems a bit old-fashioned now, attentive listening will reveal a harmonic freshness, cautiously used here, that the next generation of French composers was to use more boldly. We would hardly call Delibes ‘Wagnerian’, as did his contemporaries, who found him totally lacking in contrapuntal skill, but we must credit him with sweeping the French opera stage clear of hoary pseudo-historical trappings and with having chosen to favour melody over the ponderous ensembles so beloved of Meyerbeer.