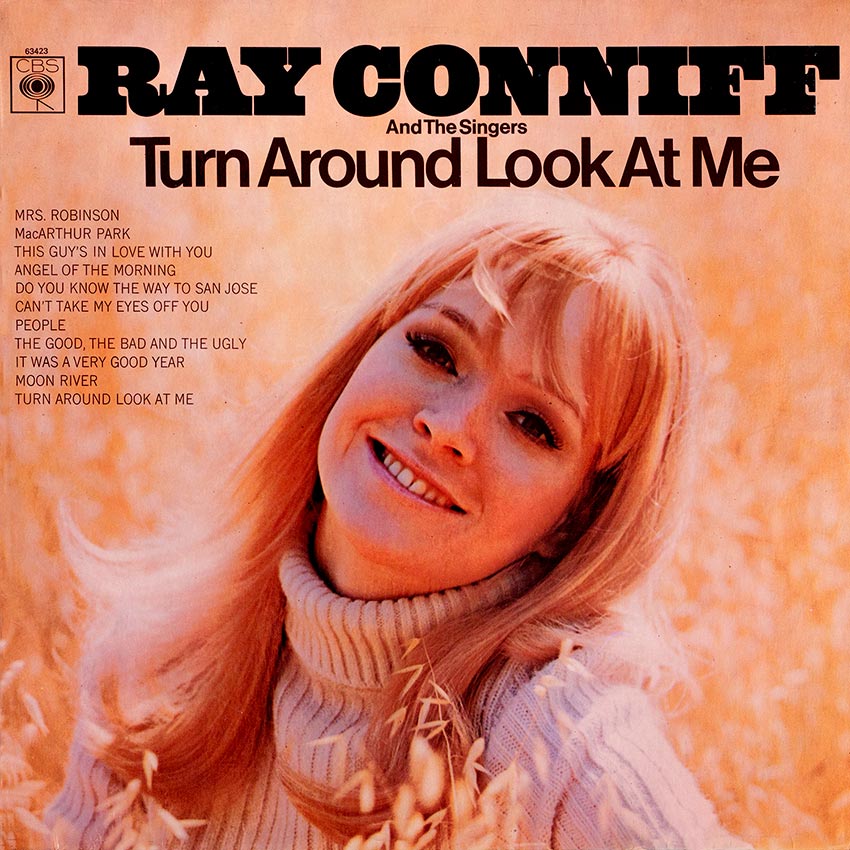 Although this album primarily features The Singers singing the words, there are two songs which feature the orchestra and chorus instrumentally. Ray plays trombone on one of these, The Good, the Bad and the Ugly, and he also features “Skeets” Herfurt on the amplified flute, as well as some exciting timpani work by Bernie Mattinson (stereo left), and Wally Snow (stereo right).