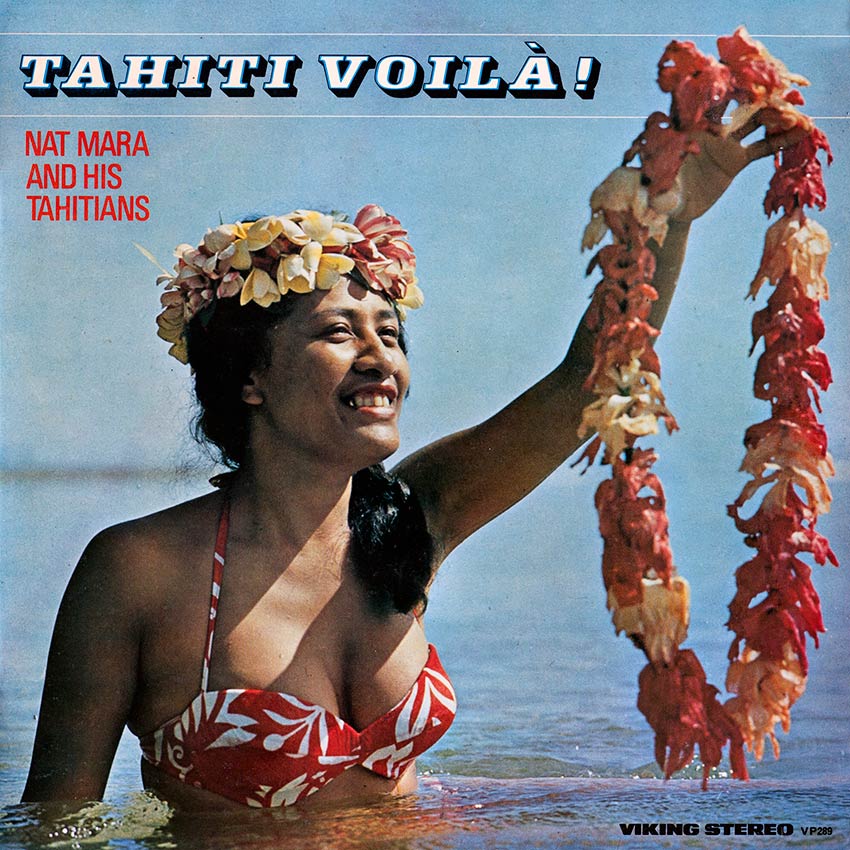 Tahiti – never before has an island captured the hearts of so many persons both young and old an island that lives for ever in the memories of those who have been fortunate enough to visit it. This album has been produced to capture the moods of the Tahitian people who live between the clear mountain streams, the vivid green palms and the blue Pacific.

Many people visit these islands knowing that the Polynesians who live in this paradise are well suited to this group of islands for without the charm of these people, Tahiti would not be Tahiti, as we know it.

As a fortunate being, who has visited Tahiti many times, this album was produced with pleasure, for it returned to my mind many fond memories of Tahiti and its Polynesian people.